There’s just something about the creativity and passion that goes into an independent film. At these annual film festivals, you’ll be able to screen documentaries, features and shorts made by both Iowans and international filmmakers. Grab the popcorn and get comfortable! 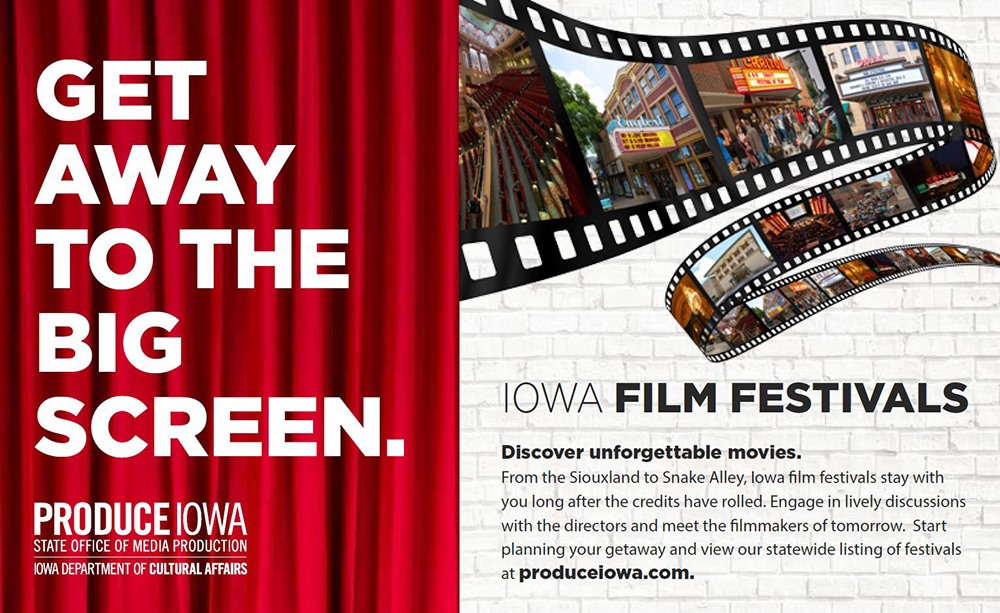 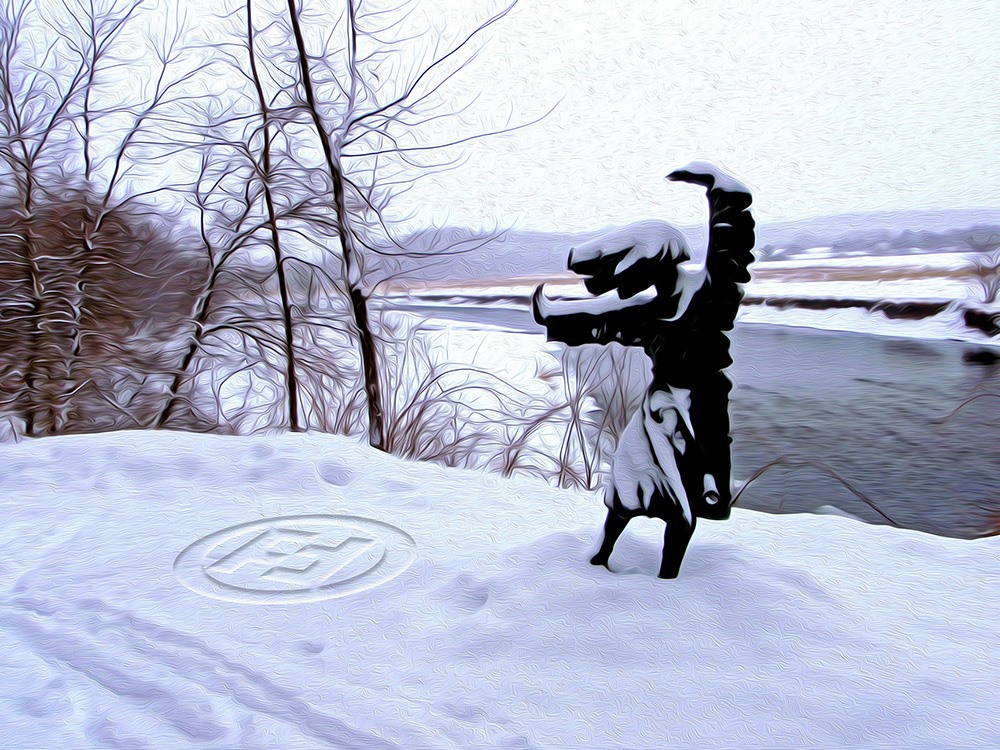 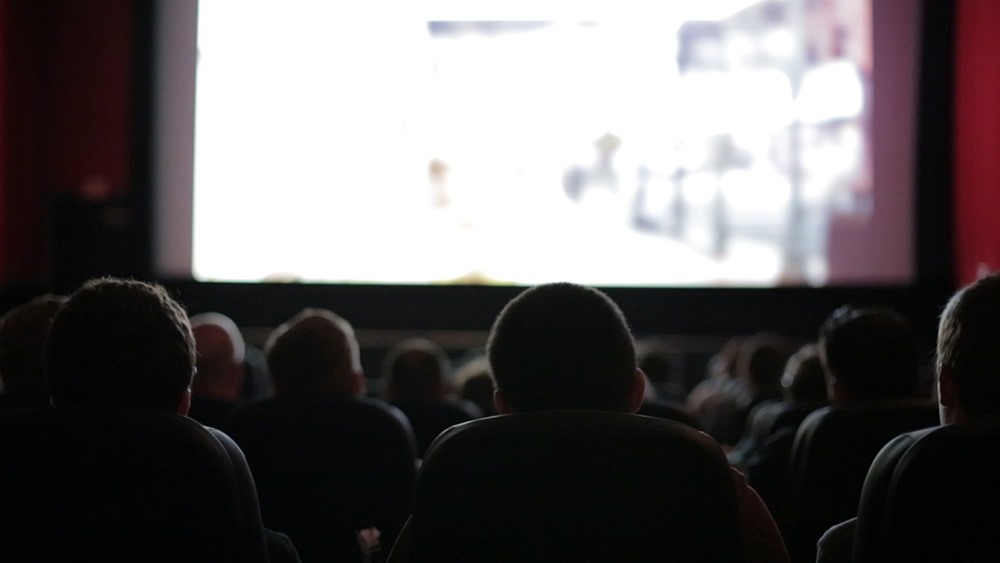 The Cedar Rapids Independent Film Festival showcases movies that have a Midwestern influence in tone, setting or story. Films are accepted from any location, but must meet the criteria of having an "Iowa Connection." This qualification requires that each entry have an association with Iowa, such as a key crew member or actor born, lived, educated or worked in Iowa; a story set in Iowa or about and Iowa topic; or part or all of the film produced in Iowa.

The Iowa City International Documentary Film Festival (ICDOCS) is an annual event run by students at the University of Iowa. The festival's mission is to engage local audiences with an exhibition of recent short films that explore the boundaries of nonfiction filmmaking. The innovative new works of 30 minutes or less both complicate and expand upon conventional approaches to nonfiction and documentary.

The Julien Dubuque International Film Festival brings filmmakers and storytellers together for its annual program of documentaries, features and shorts. In addition to panel discussions, special evening events and musical performances, the Festival’s marquee event is the Silent Film, musically supported by the Dubuque Symphony Orchestra and directed by Rob Tomaro. In 2013, its second year, the festival was voted as one of the Top 25 Coolest Film Festivals in the World by MovieMaker Magazine.

The Snake Alley Festival of Film is dedicated to showcasing the best short films from around the world. Films will screen at the beautifully restored Capitol Theater in the heart of downtown Burlington. The theater boasts state-of-the-art equipment and can comfortably seat 350 people.

Presented as part of the Des Moines Arts Festival, the Interrobang film festival is part juried competition, part public screening and part workshop. The audience - whether cinema enthusiasts or curious newcomers - can experience curated screenings from Iowans and around the globe. When you're not watching a film, stroll the artist booths lining Western Gateway Park as part of the festival.

The 48 Hour Film Project's mission is to advance filmmaking and promote filmmakers. Through its festival/competition, the Project encourages filmmakers to get out there and make movies. The tight deadline of 48 hours puts the focus squarely on the filmmakers - emphasizing creativity and teamwork skills. While the time limit places an unusual restriction on the filmmakers, it is also liberating by putting an emphasis on "doing" instead of "talking."

The four-day music, film and artistic festival features live music, film screenings, comedians, and visual artists at dozens of venues throughout downtown Davenport. More than 50 national and regional acts, big and small, perform throughout the festival. 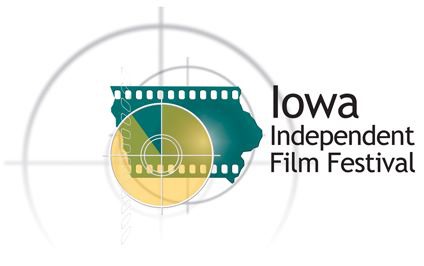 This festival, founded by actress Tanna Frederick, started in 2007. The festival is held at the unique Frank Lloyd Wright-designed Historic Park Inn Hotel. The festival has been visited by a number of prominent actors, directors and producers, making it a perfect stage for aspiring filmmakers.

Western Iowa's premier film event features dozens of local, national and international films each year. Each day of the festival showcases a different film genre. In addition to being judged by a jury, films are also judged separately by the audience at the end of each presentation.

This event provides a showcase for local and regional short filmmakers and is designed to encourage and acknowledge their creative efforts. It is hoped that providing an awards venue for regional artists will inspire creativity and innovative artistic media. This event is also an effort to provide Midwest residents and visiting artists with an engaging evening of entertainment.