Across the southern half of the state, Iowans supported the Union’s efforts at war hospitals and military posts and helped hide runaway slaves on the Underground Railroad. 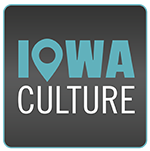 Take this tour on the go with the Iowa Culture app! Download via the App Store or Google Play.

Iowa & The Civil War: Nothing But Victory Exhibit 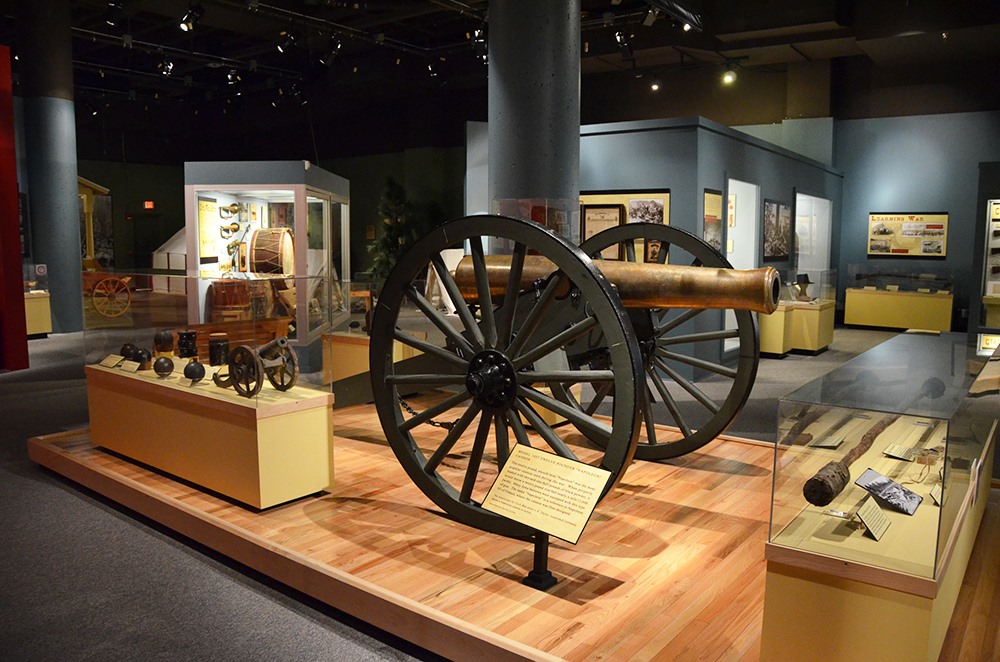 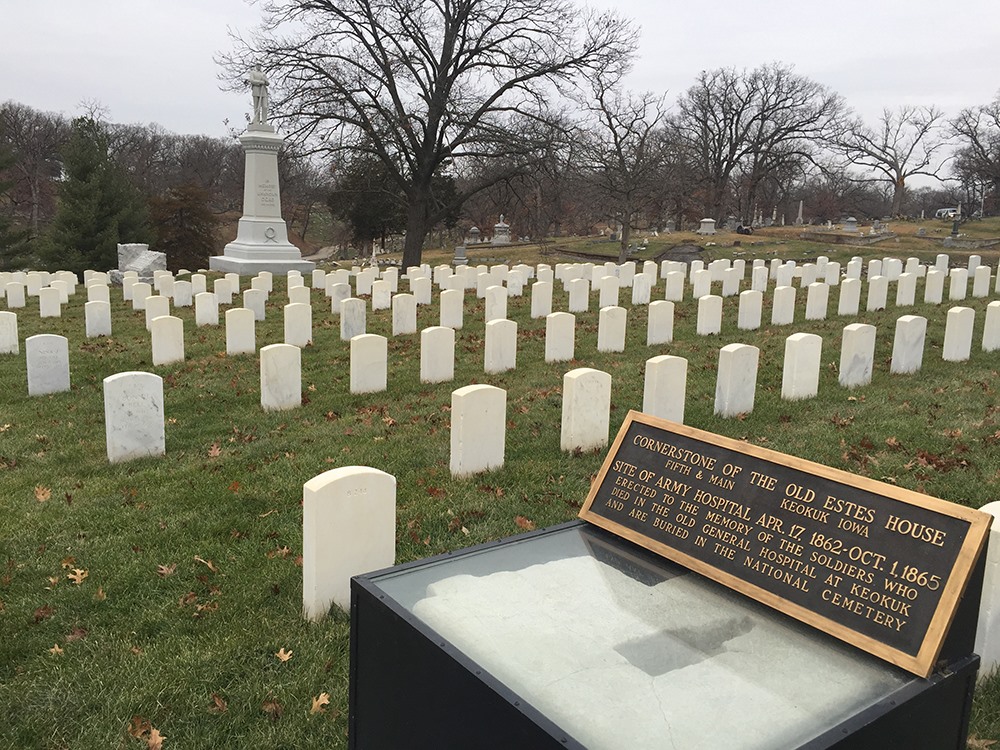 The Keokuk National Cemetery in Keokuk is the final resting place for more than 600 Union soldiers and eight Confederate soldiers. The vast majority of the deceased came from one of the five surrounding Civil War-era Army hospitals. Today, visit the graves of Medal of Honor winners and veterans from all US-involved wars. 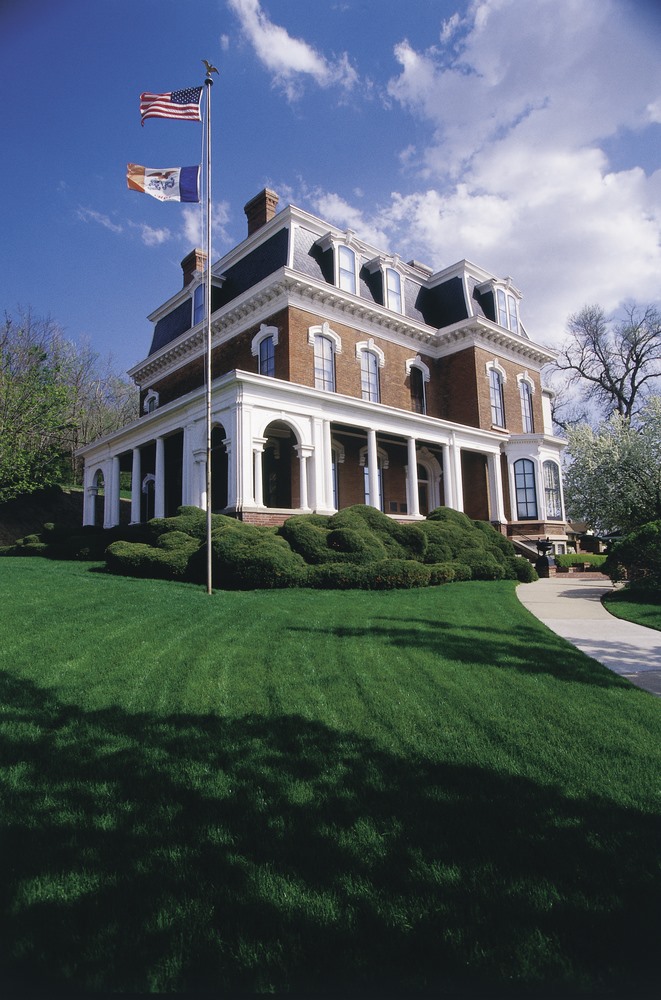 General Grenville Dodge created an extensive and successful spy network for the Union Army. The political relationships he built during the Civil War – including counsel to President Lincoln – set him up to become a significant leader and railroad developer. Dodge built this Victorian mansion in Council Bluffs in 1869 soon after returning home from war. 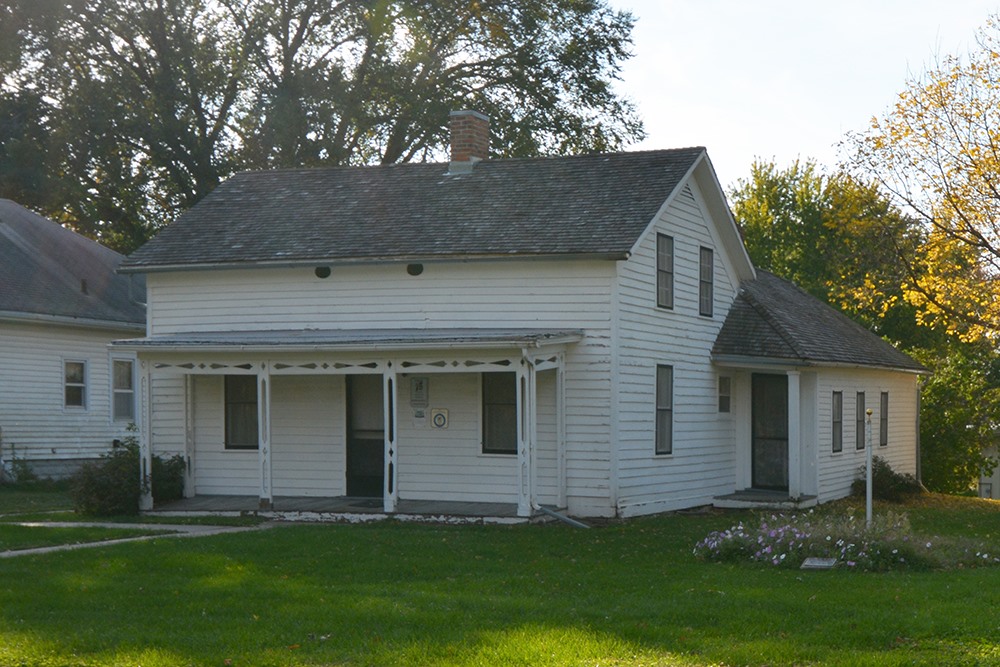 Tabor was one of the most significant communities in the Western anti-slavery movement. The Public Square (now Tabor City Park) functioned as a gathering space to discuss residents’ strong opposition to slavery. Adjacent to the Public Square is the home of community leader and Minister John Todd. Todd’s clapboard home, built in 1853, frequently harbored known abolitionist John Brown and fugitive slaves. 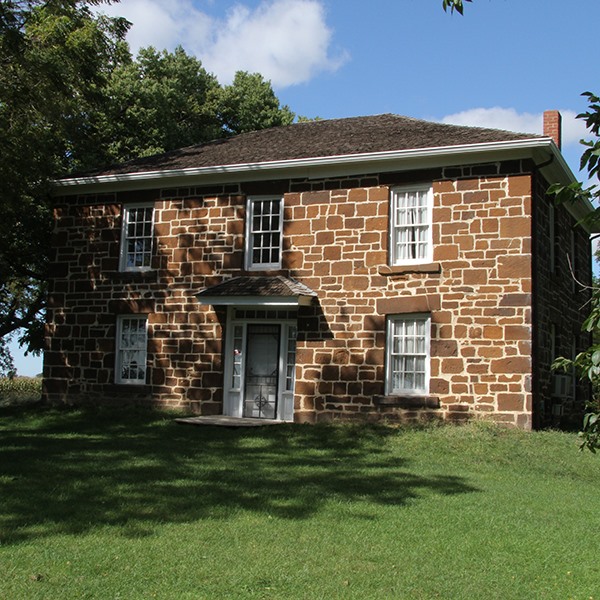 In the basement of the Hitchcock House in Lewis, a station on the Underground Railroad, slaves would hide in a secret room during times of danger. The room was virtually unnoticeable as it sat behind a hinged cupboard. In 2001, the home was recognized as a National Park Service Underground Railroad Network to Freedom Site. 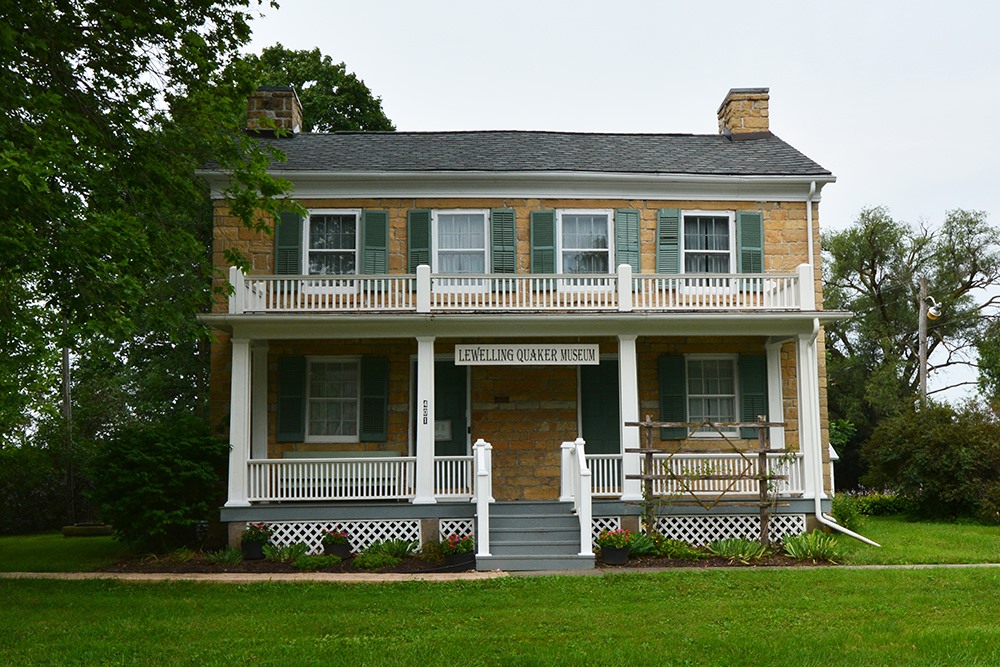 At the Lewelling Quaker Museum in Salem, you can see two hiding places where slaves would hide when in danger. The Henderson Lewelling House was built in the 1840s and was part of the Underground Railroad. You can also see furniture and accessories from the mid-1880s. 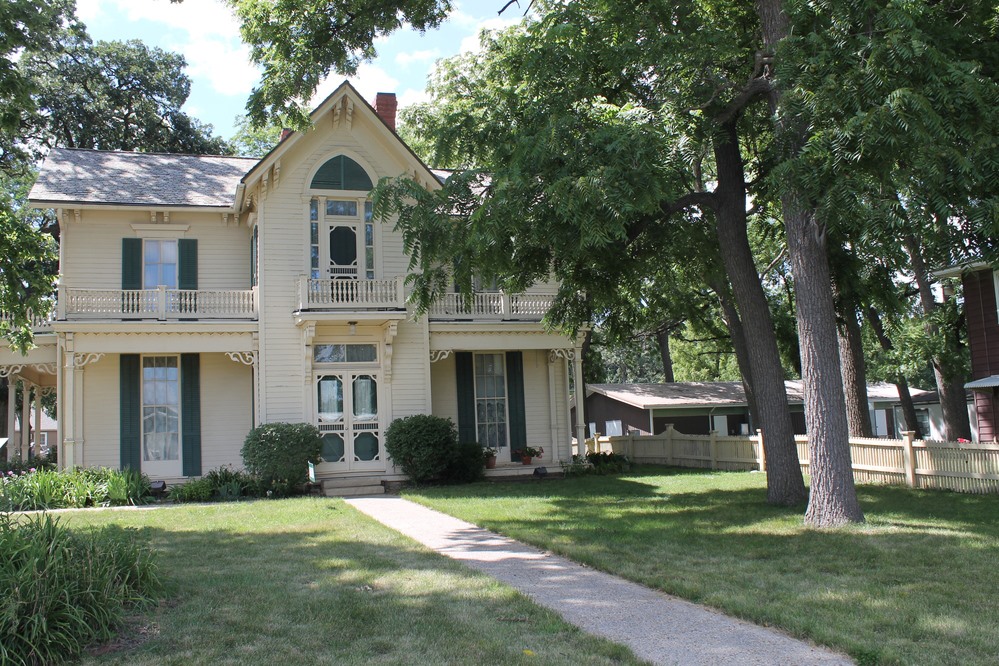 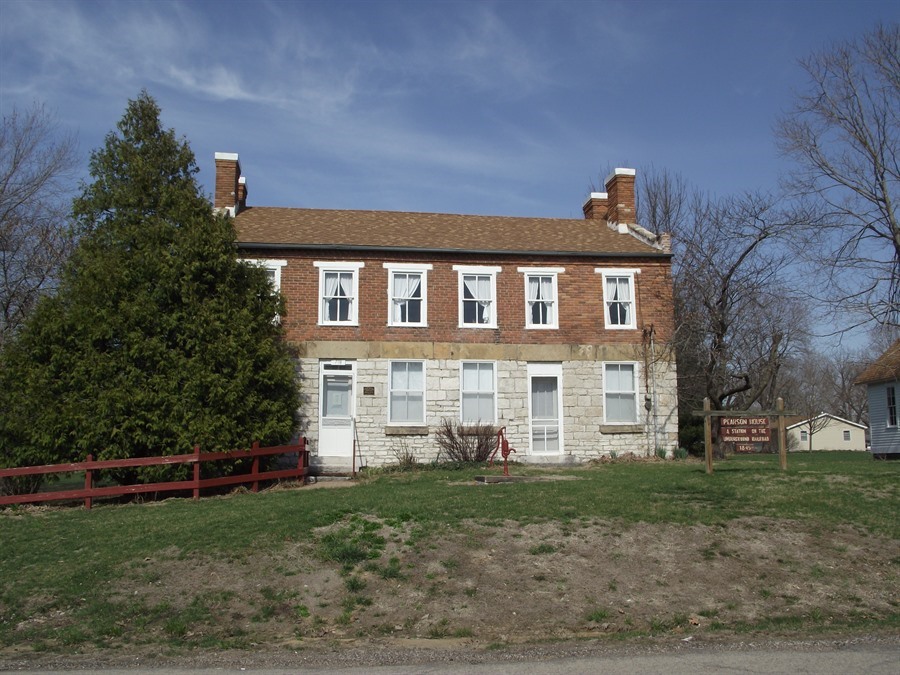 While at the Pearson House in Keosauqua, look for the trapdoor in the floor. That’s how slaves on the Underground Railroad entered the hideaway in this 1840s home. The house was a major stop in southeast Iowa for those moving on to Canada.