History comes to life as you follow these historic trails that travel throughout Iowa. They all offer something unique, but one thing’s for sure – if you’re a history buff, you’re going to want to see them all. 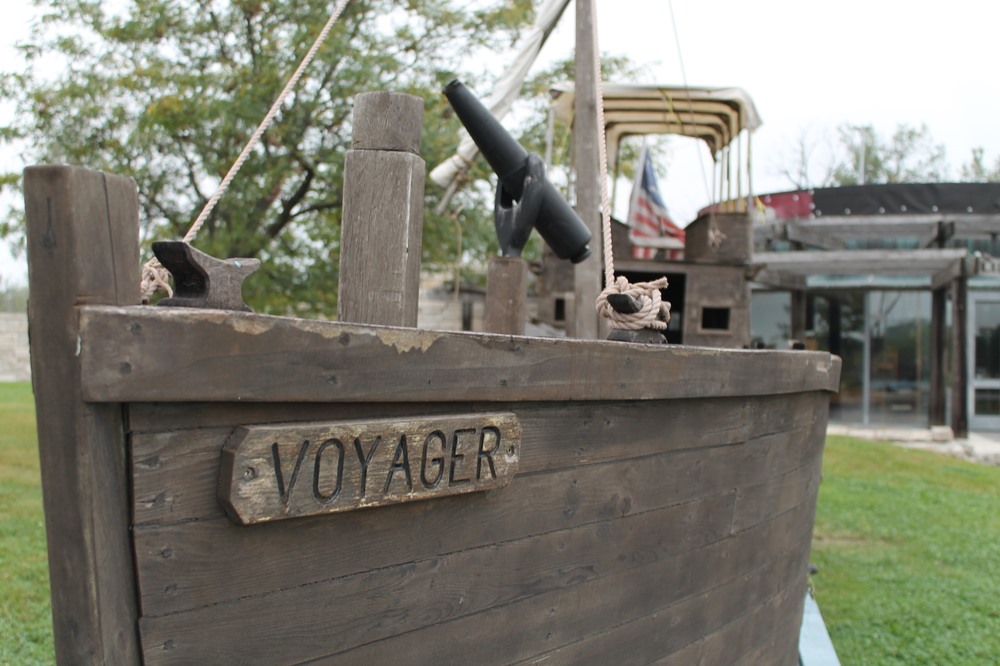 Follow in the footsteps of Lewis & Clark as they discovered and recorded the value of President Thomas Jefferson’s Louisiana Purchase from Napoleon Bonaparte. Today’s route takes modern-day explorers to marinas, nature preserves and parks along this historic trail.

The Mormon Pioneer trail – blazed from Illinois to Utah, beginning in 1846 – is one of the most impor­tant journeys in American history. From 1846 to 1869, tens of thousands of Mormons followed the trail from Nauvoo, Illinois, across Iowa on their way to the Great Salt Lake, which was a 1,200-mile trek. You can trace the route these pioneers took in their quest for a new home, from historic Keokuk in the southeastern corner of Iowa to the Kanesville Tabernacle in Council Bluffs. 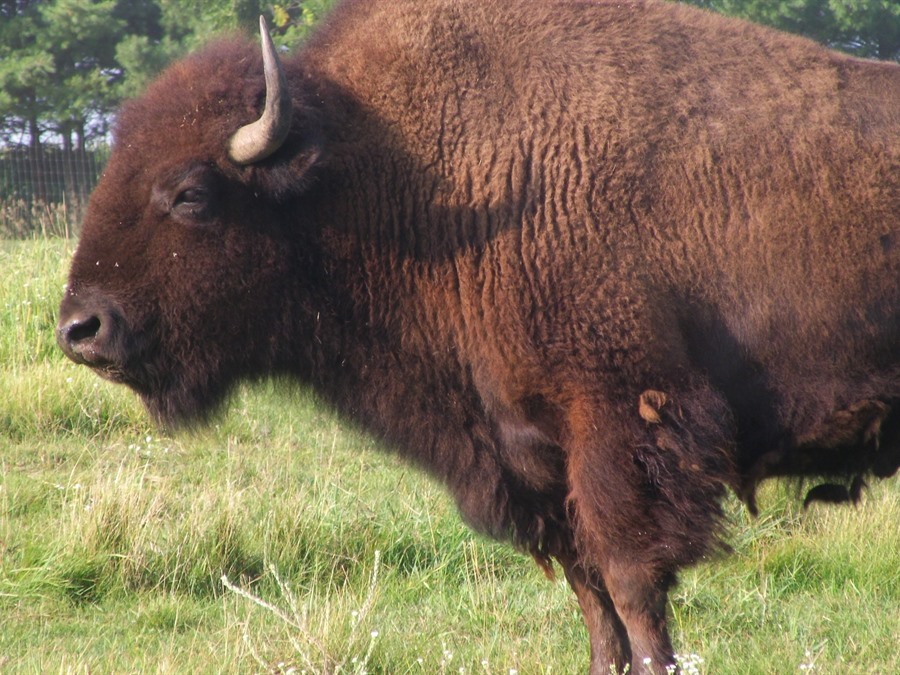 The Wild West was a little bit wilder thanks to Buffalo Bill Cody. William Cody, born in Le Claire, was a Wild West showstopper, fur trapper, gold miner, Pony Express rider and Army Scout (where he earned his nickname “Buffalo Bill” for his hunting prowess). This 25-mile historic route honors his legacy. Explore the Dan Nagle Walnut Grove Pioneer Village, learn about the Cody family at their original homestead and admire National Historic Register buildings and the Buffalo Bill Museum in Le Claire.

Along Des Moines, Boone and Raccoon Rivers in Central Iowa 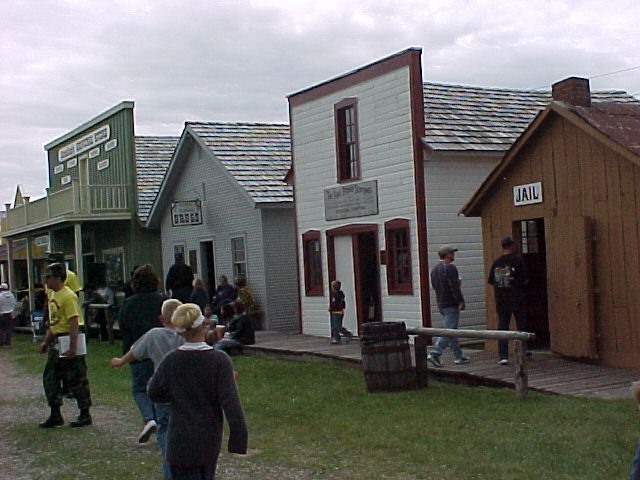 The Dragoon Trail is located in a beautiful greenbelt area and is the perfect trail when you want to take a long Sunday drive, or a drive any day of the week, for that matter. It’s a 200-mile corridor along the Des Moines, Boone and Raccoon rivers. The route commemorates the path of the 1835 U.S. Dragoons – the country’s first mounted infantry unit. 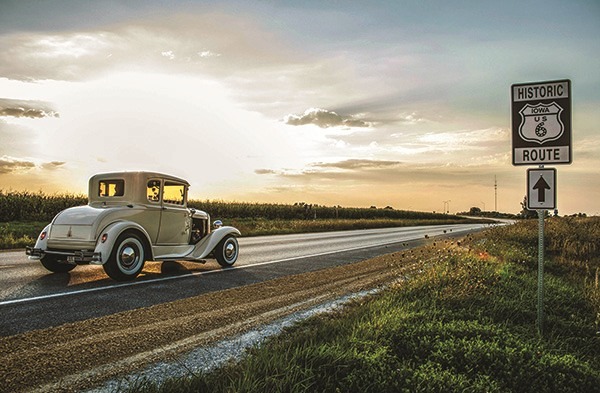 Know what’s interesting about U.S. Route 6? Oh, it just happens to be the longest highway ever created, stretching 3,652 miles from Massachusetts to California. Not to brag, but Iowa’s portion contains some of the best stops along the way, including the world’s oldest ice cream fountain, a smiling 16-foot-tall gas station man and countless mom-and-pop shops for food and lodging. 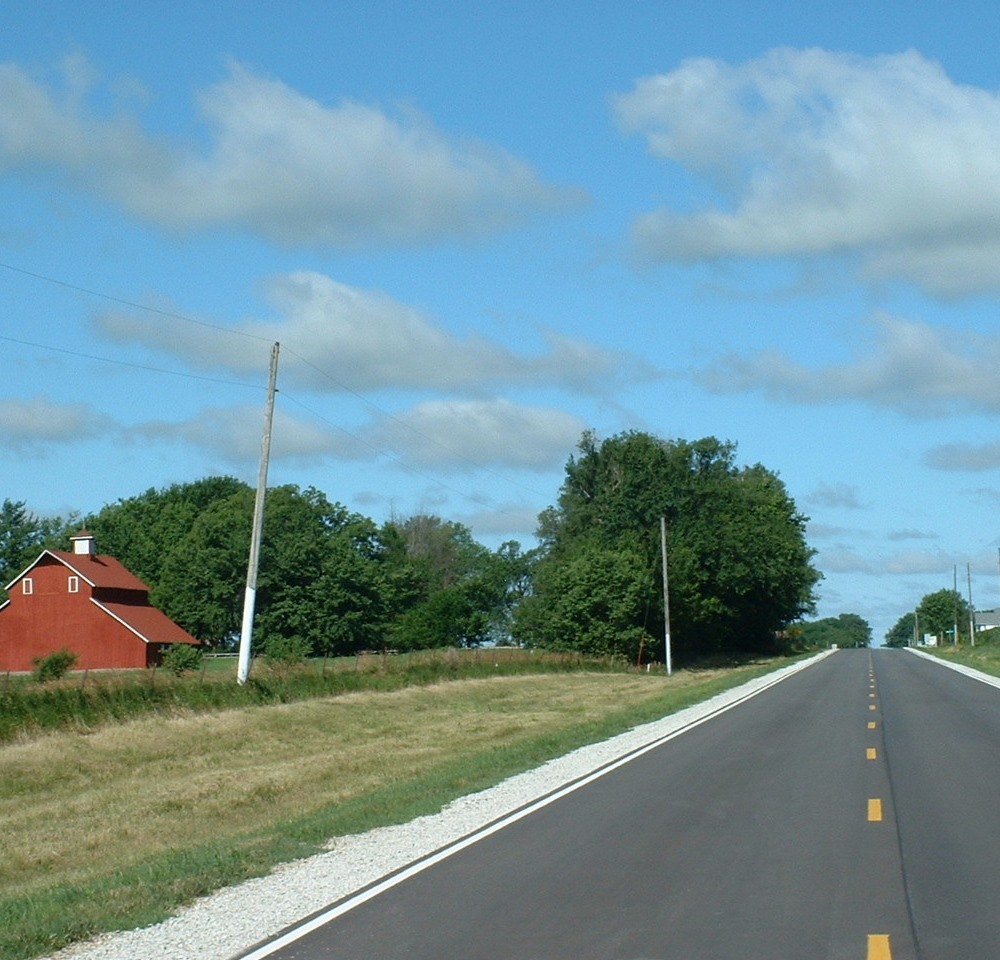 Advertised as “The Best Marked Road in the United States,” the White Pole Road was designated in 1910 and lined with poles painted white. Drivers were encouraged to travel the “Great White Way” across Iowa. Now when you travel along this recreated section, you’ll be able to explore heritage sites such as the location of a Bonnie and Clyde shootout and the site of the first Jesse James Gang robbery of a moving train. 16 Stops Along the Historic Lincoln Highway