16 Stops Along the Historic Lincoln Highway

One hundred years ago, the fastest way to cross the country was by train. Roads were only of local interest and were not used to travel long distances. The Lincoln Highway changed all of that when it was completed in 1913. Take a tour of the route with these 16 must-stop locations along Iowa's portion of the Lincoln Highway. 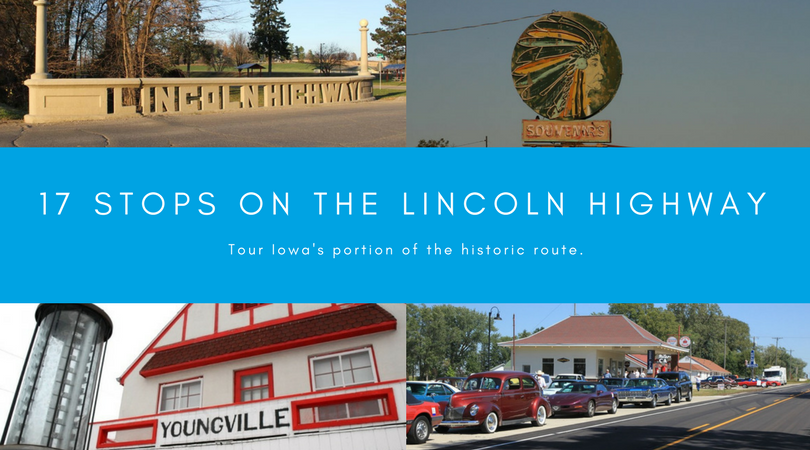 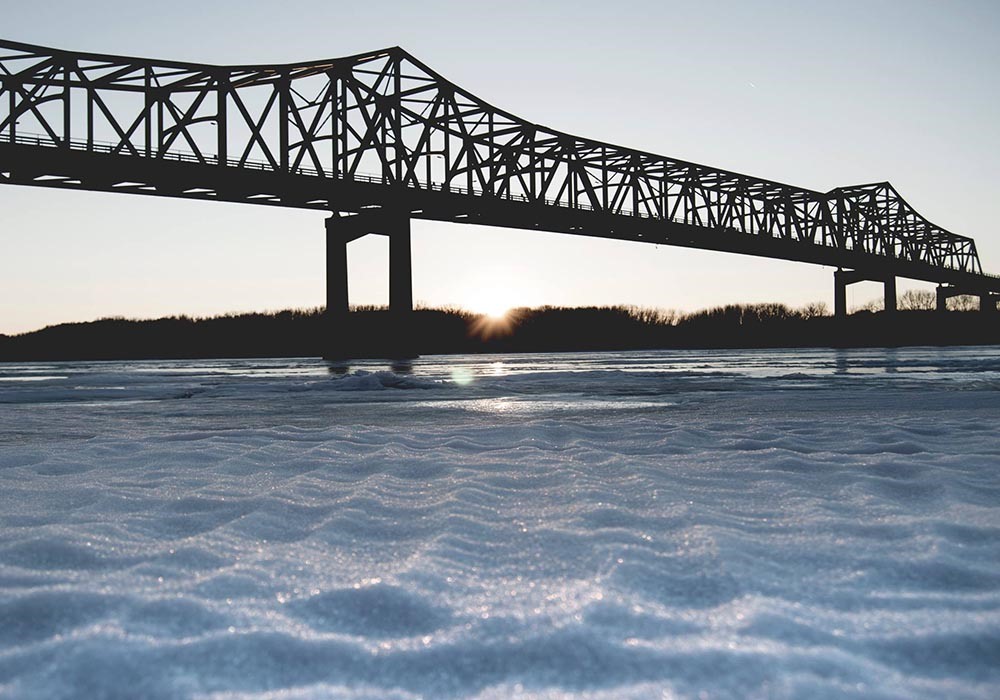 Start your trip at the widest part of the Mississippi River, which spans three and a half miles. The Lyons-Fulton Bridge is your crossing point into Iowa's portion of the Lincoln Highway in Clinton. 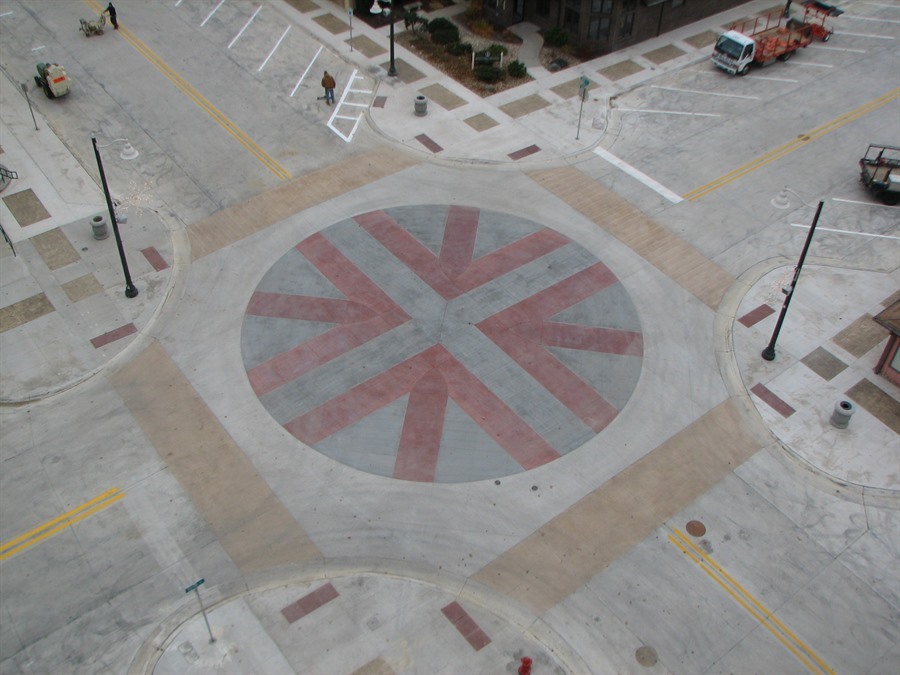 The Lincoln Highway and the Blues Highway (Hwy. 61) cross paths in DeWitt, denoted with a Crossroads Landmark in the center of town, alongside Lincoln Park.

Between Calamus and Clarence, you can "get off the beaten path" and see an abandoned section of the Lincoln Highway that was removed from the route in 1956 when a new two-lane road was built. The original road is not drivable.

4. Historic Lincoln Hotel B & B 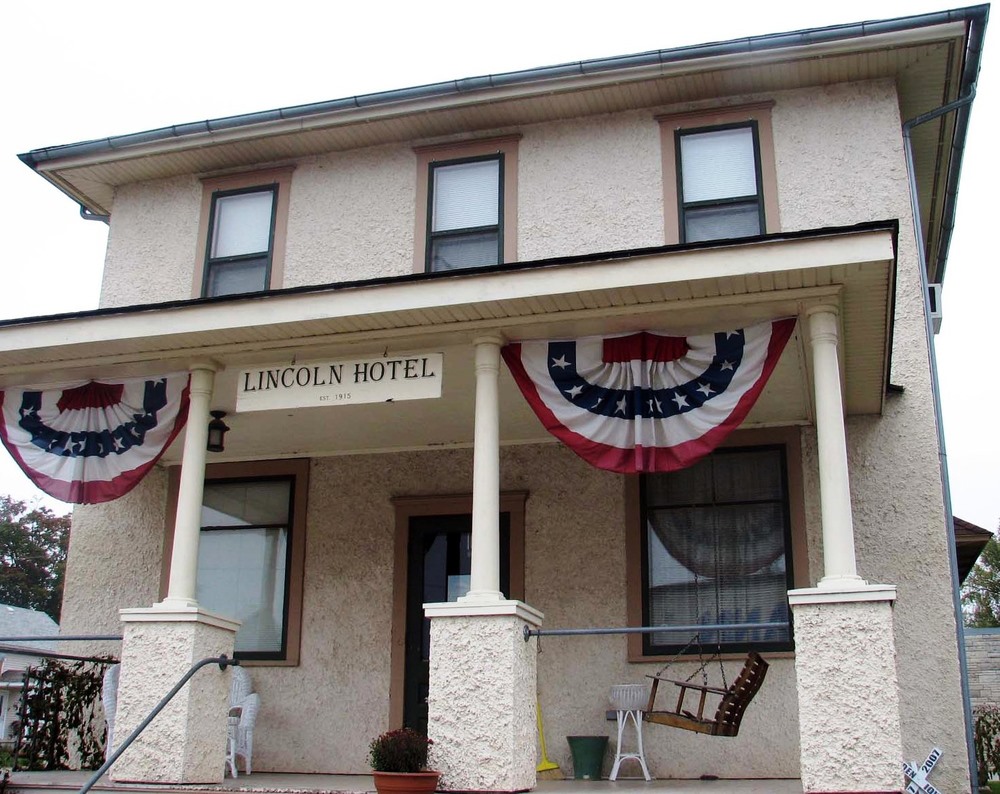 In Lowden, the Lincoln Highway meets the Hoover Highway. Check out the Historic Lincoln Hotel Bed and Breakfast in Lowden - built in 1915, the hotel hosted workers and travelers on the Pacific and Northwestern Railroads and the Old Lincoln Highway.

Just past Cornell College in Mount Vernon, watch for the Union Pacific Bridge, restored to its 1911 appearance. 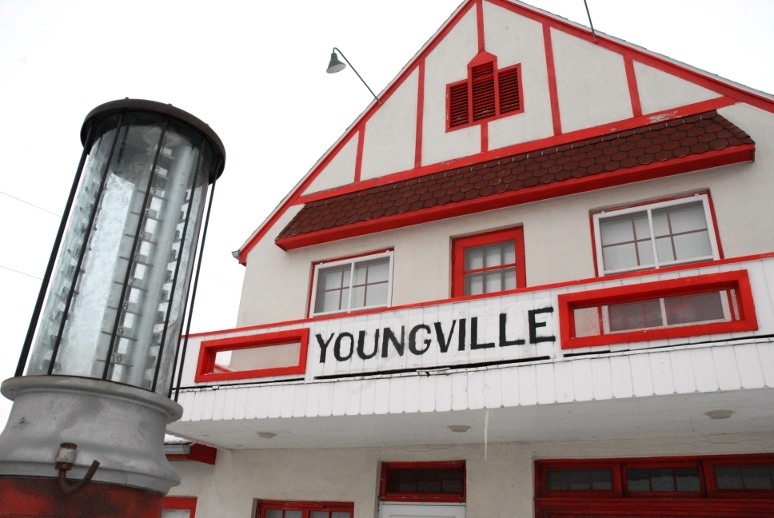 On the corner of Hwy. 30 and Hwy. 218 you can find the Youngville Cafe in Watkins, one of the few remaining rural filling station/eateries in Iowa created in response to the historic highway. The cafe continues to serve lunch on Tuesdays and Thursdays and hosts a weekly farmers' market. 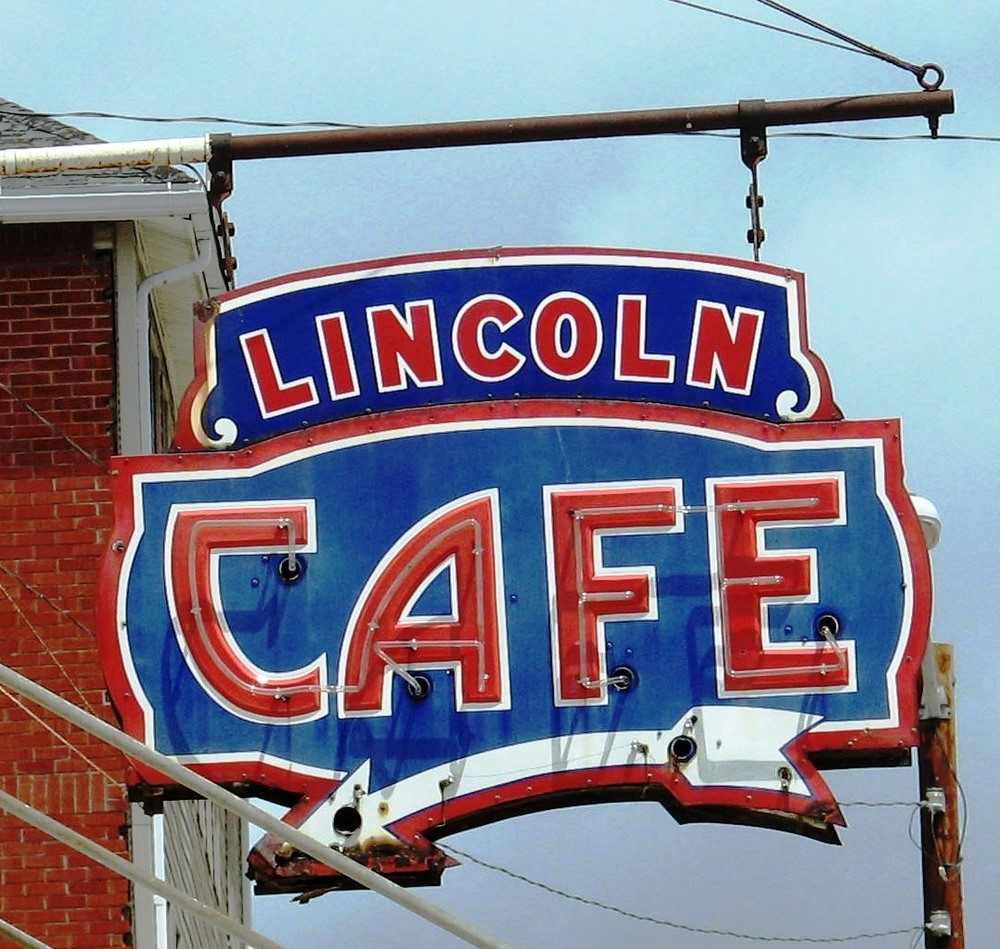 At the crossroads of the Lincoln Highway and the Union Pacific Railroad, Belle Plaine has numerous historical sites, including the Belle Plaine Museum, the Lincoln Cafe, the Herring Hotel (being renovated) and the King Theater. 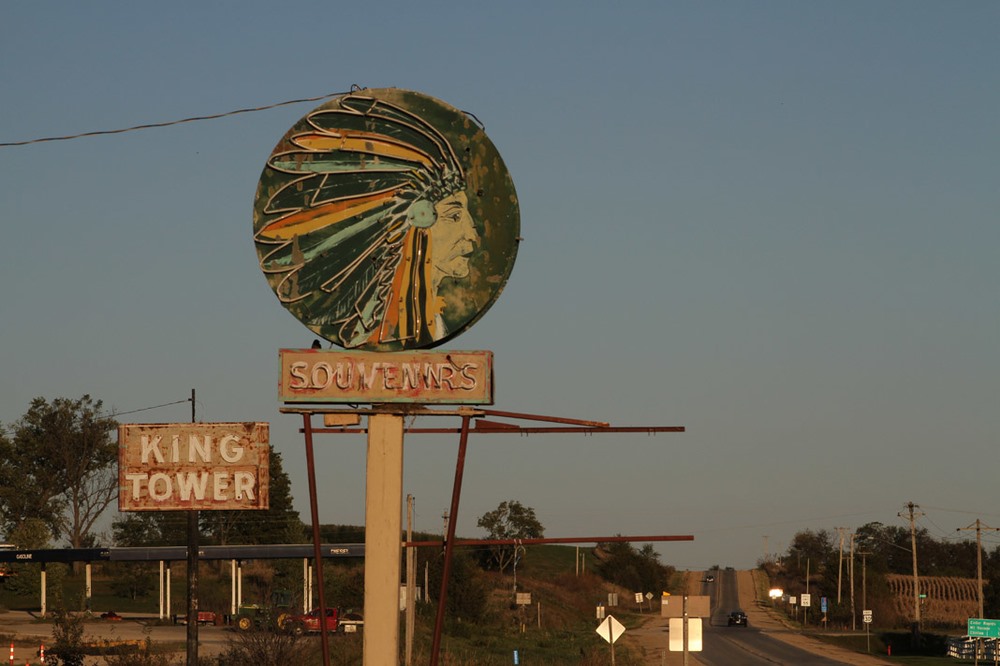 In Tama, you will cross the only original Lincoln Highway Bridge that you can still drive over. The bridge was built in 1915. Also in Tama, visit the King Tower Cafe, originally built in 1937 and promoted as one of the most modern 24-hour truck stops in the Midwest. It consisted of a two-story restaurant, filling station and cabin camp. Although the filling station and garage have been torn down, the cafe reopened in 2012. Watch for the spectacular Indian-head neon sign out front. 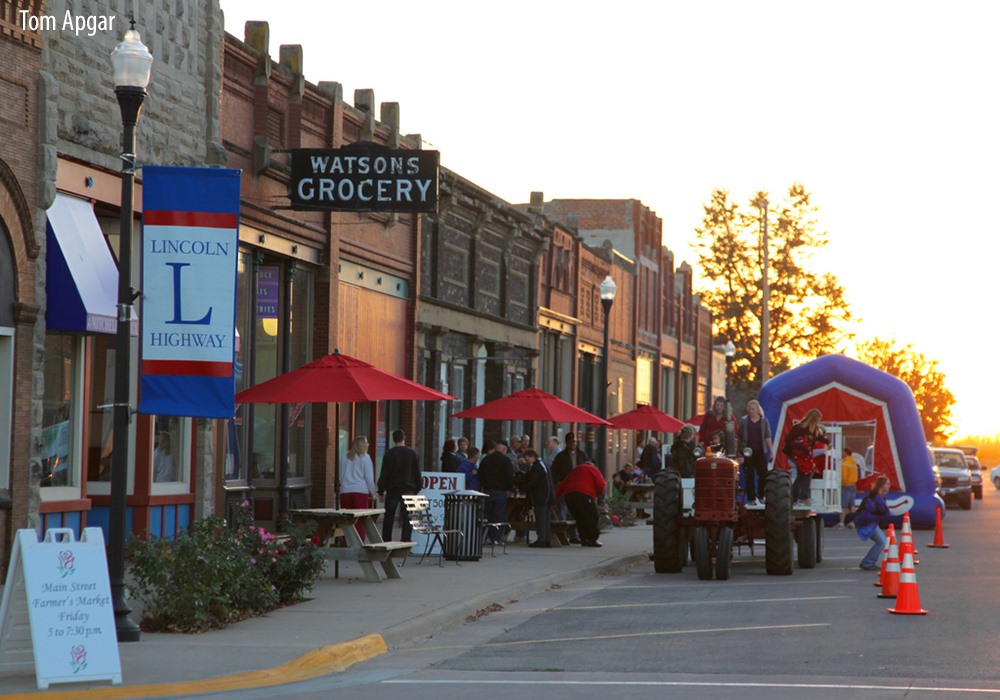 Stop at Watson's Grocery Store in State Center, a restored grocery and mercantile store built in 1895. Most of the antique fixtures remain and the museum preserves the look and feel of the turn of the century. 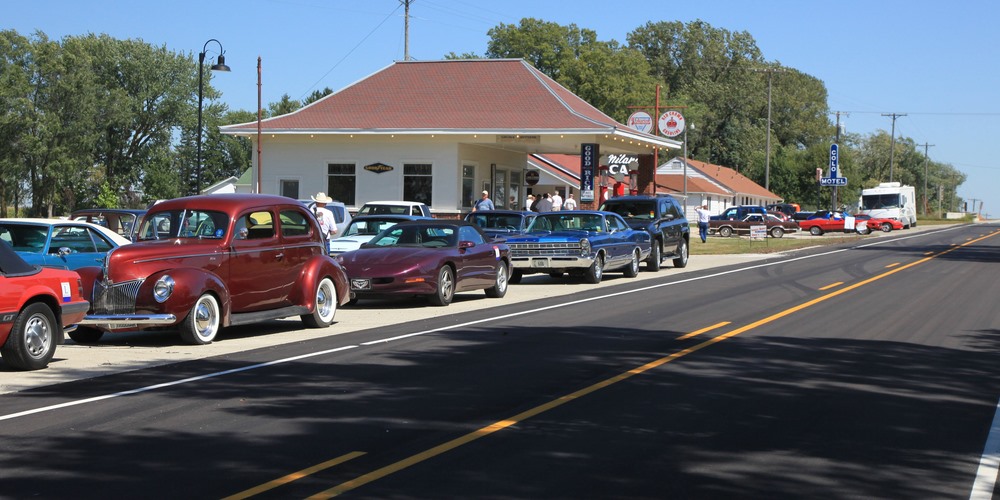 Between 1923 and 1995, the Reed and Niland families operated the Reed/Niland Corner in Colo, a "one-stop" business for gas, food and lodging for travelers along the Lincoln and Jefferson Highways. The gas station, cafe, tourist cabins, shower building, motel and apartment building are all still standing and the Reed/Niland Corner remains open for business as Niland's Cafe. 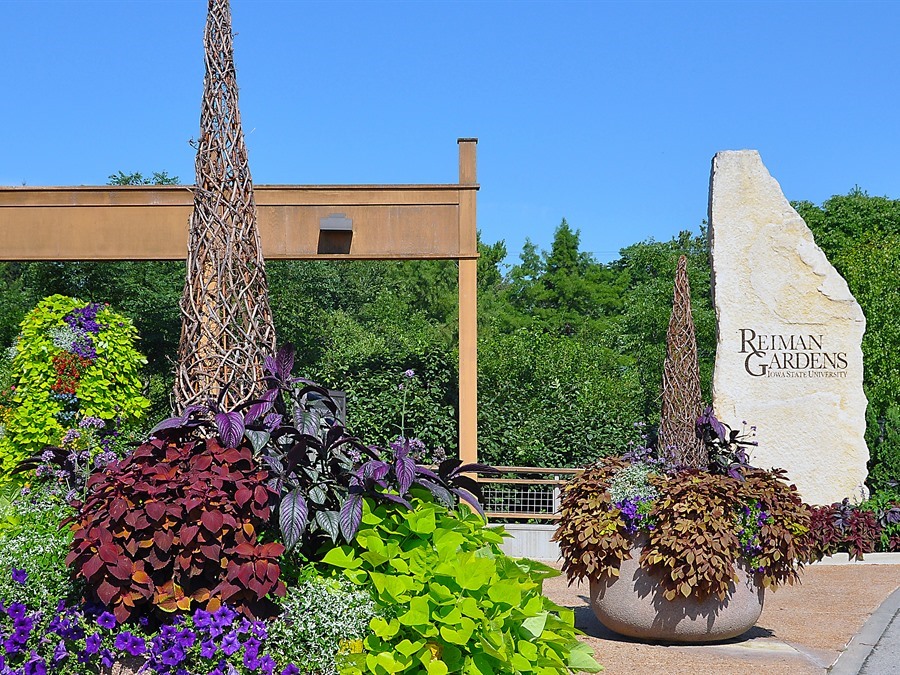 As you drive through Ames, you'll pass directly through Iowa State University's campus, where the first electronic digital computer was created. Stop at the Durham Center to see an exhibit on its history and development. Other stops on campus include Reiman Gardens and the Brunnier Art Museum. 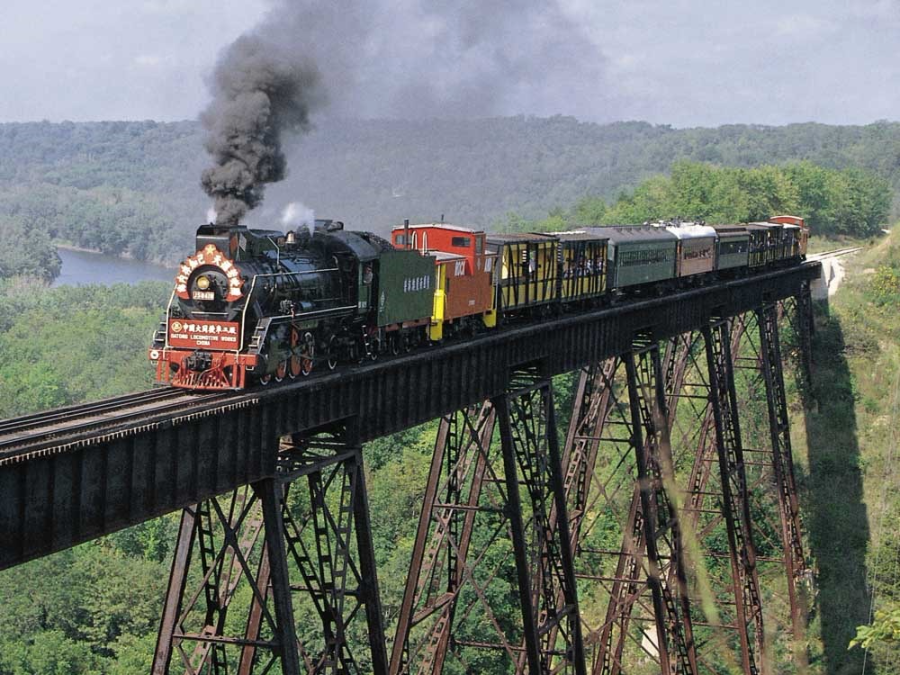 Take the opportunity in Boone to marvel at the Lincoln Highway's predecessor - the Boone & Scenic Valley Railroad. The railway got its start in 1893 and now you can hop aboard the tourist line railroad for a 15-mile trip through the Des Moines River Valley and over the stunning Bass Point Creek High Bridge. 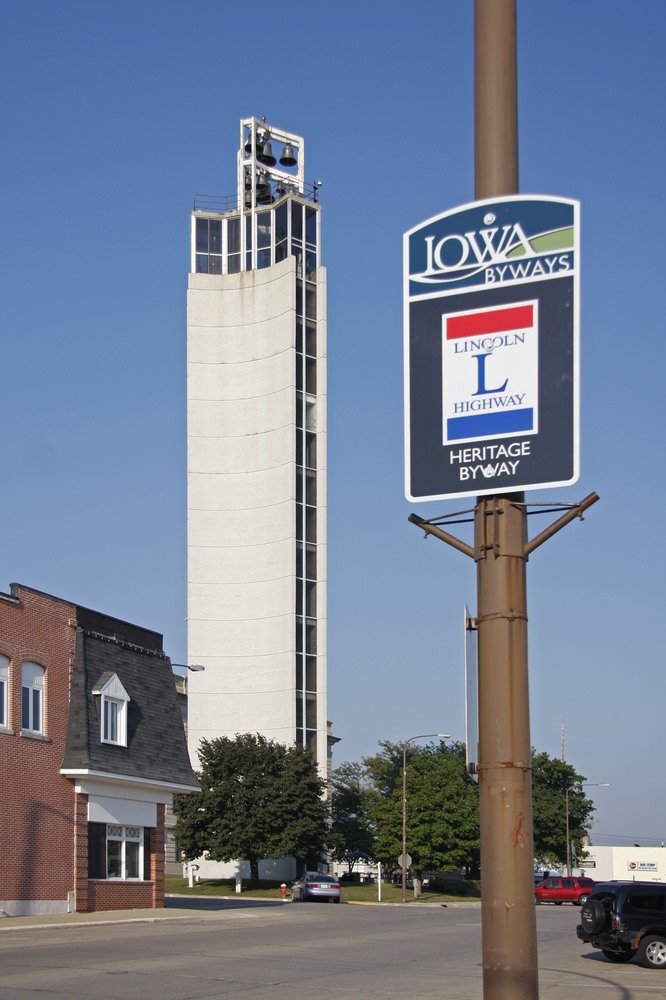 Stop at the Mahanay Bell Tower, a 14-story carillon with a view of Jefferson and the surrounding countryside from a 120-foot high observation deck. Fourteen bronze bells chime the time of day. In western Greene County (north of Scranton), stop by the Moss Markers, dedicated in 1924 by James Moss as a monument to Abraham Lincoln. Mr. Moss was a decorated veteran who lost a foot in the Civil War. 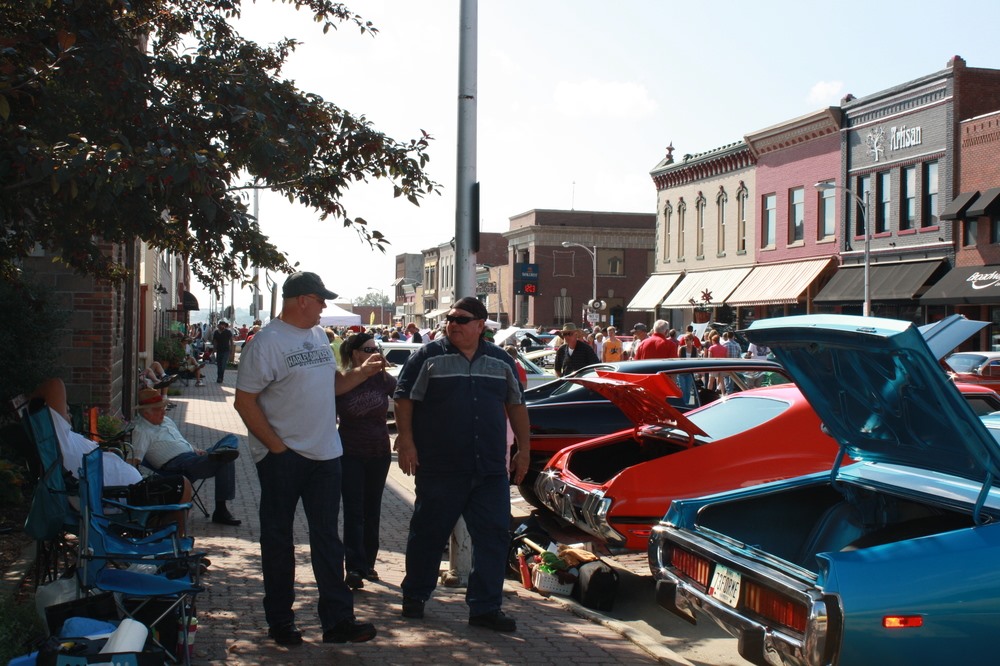 Woodbine is home to the longest intact original brick portions of the Lincoln Highway in Iowa. The main thoroughfare is lined with picturesque homes and restored canopy gas stations. You can stop at these stations for Lincoln Highway information and memorabilia. Other historic sites along this stretch include the Woodbine Carnegie Library, Merry Brook Rural School Museum and the Harrison County Genealogy Office. 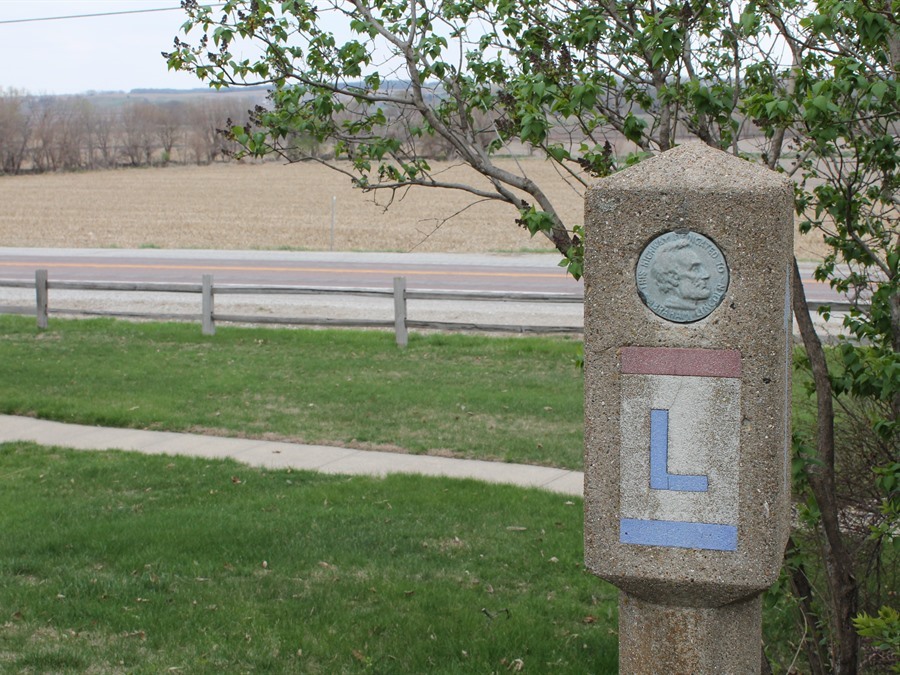 The Harrison County Historical Village and Welcome Center in Missouri Valley includes a Lincoln Highway marker in its original location and a media presentation on the Highway is available for viewing in the theatre.