Fresh-cut grass. Ballpark franks. The crack of the bat. There’s really nothing better than a day at the ballpark, is there? Enjoy America’s favorite pastime with these teams and attractions across Iowa. 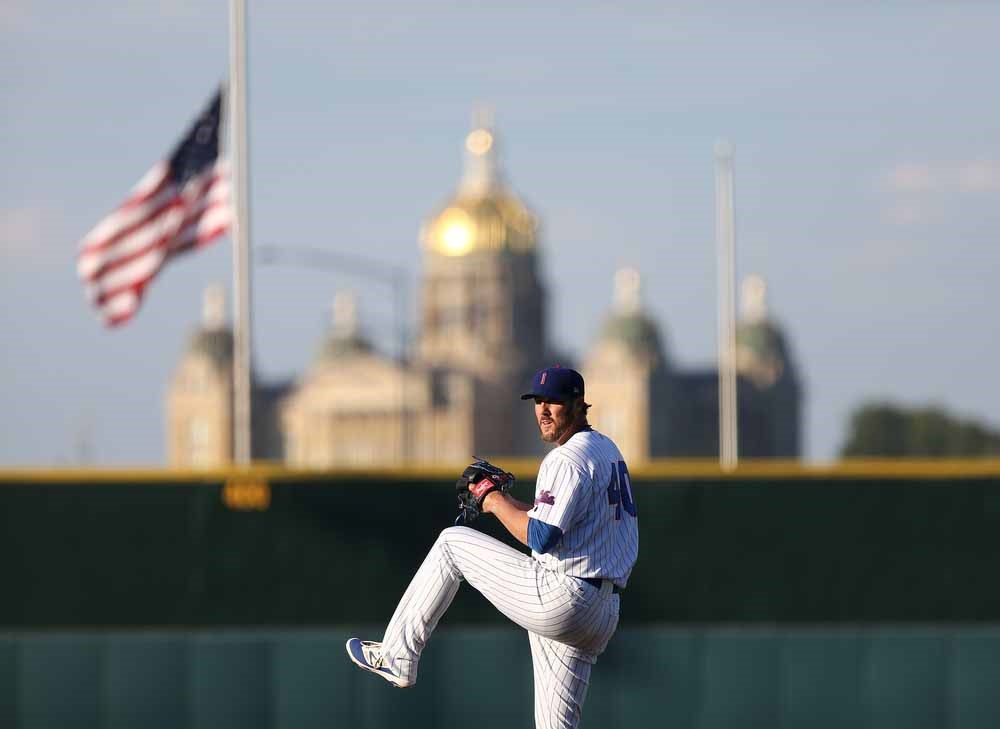 FORMER ALL-STARS: Kris Bryant, Starlin Castro, Darwin Barney, Kerry Wood, Mark Prior - the list goes on. It's also where injured Cubs come to get themselves back into shape before returning to Chicago.

DID YOU KNOW? With the sparkling gold dome of the Iowa Capitol just off in the distance, this might be the best view in baseball.

DID YOU KNOW? Themed promotions mark the halfway point to winter holidays, including Halfway to Halloween in which costumed kids can scramble on to the field to collect candy dropped from a helicopter.

DID YOU KNOW? Dating back to 1889, the Burlington Bees is the oldest team in Iowa and was originally named the Burlington Babies. Today, their stadium offers great baseball alongside a unique selection of food such as the Lippy Dog, a giant fried chicken tenderloin dipped in buffalo sauce and served on a hot dog bun with blue cheese or ranch dressing.

FORMER ALL-STARS: This team has seen more than 280 players graduate to the major leagues and has been affiliated with 16 different MLB franchises.

DID YOU KNOW? Their home stadium was built in 1937 and welcomed baseball back to the community after a 19-year hiatus.

DID YOU KNOW? Offering an abundance of fun promotions, the fan favorite contest is "Dance for your Dinner," where fans are selected from the stands to go down to the field and dance for free food. 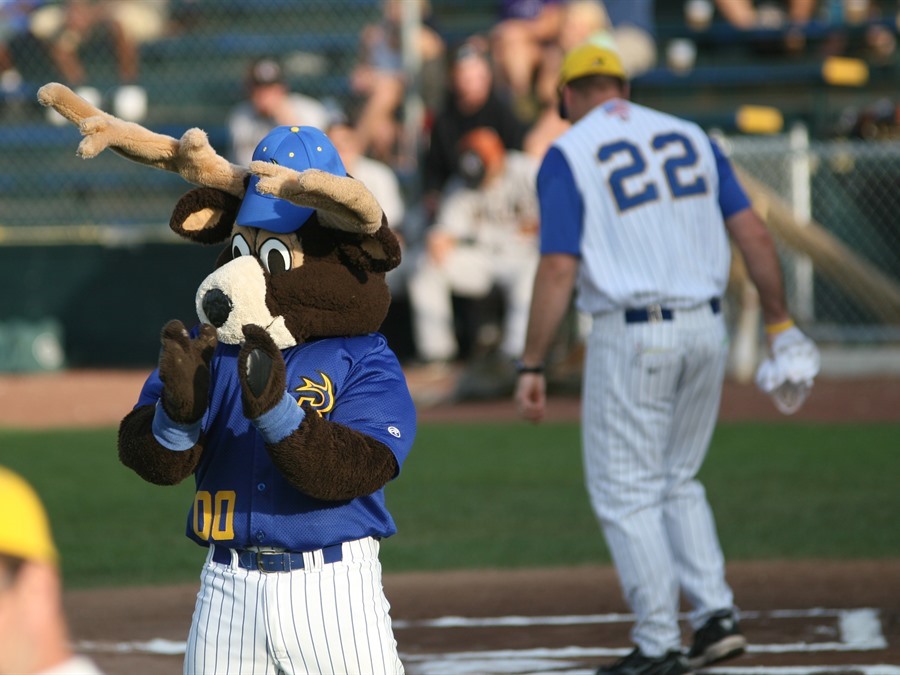 DID YOU KNOW? After every Bucks home game, kids (and adults!) can come down to the field to run the bases and get autographs from the Bucks players. 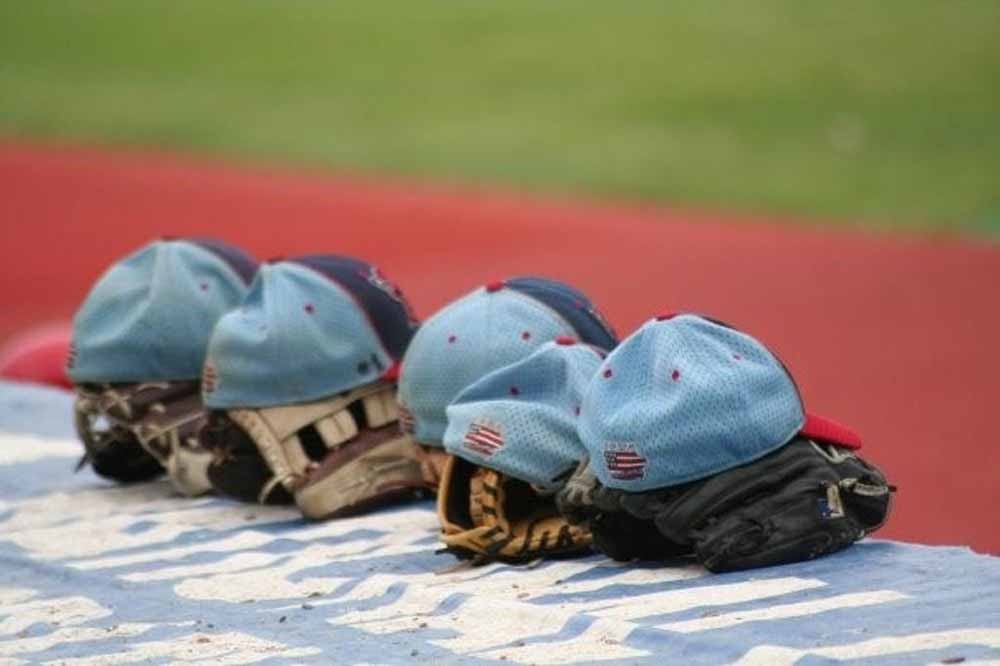 DID YOU KNOW? Originally named the Merchants, this team has been helping amateur players get their start in Clarinda for more than 60 years. 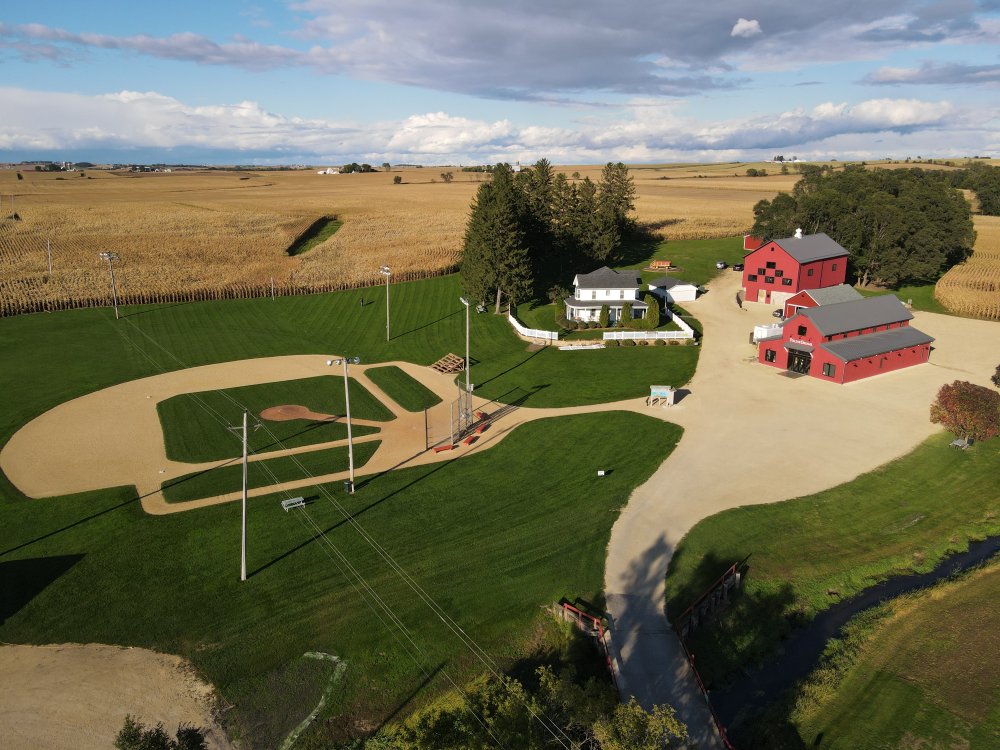 You can't talk about baseball in Iowa without mentioning the Field of Dreams Movie Site near Dyersville. The classic movie was filmed more than 20 years ago, but visitors flock to the field each year. Bring a ball and glove and play a game of catch with your kids or just run the bases. Visit on a Ghost Player Sunday when costumed actors play a game. New in 2017, the first floor of the home filmed in the movie has been opened as a museum. Tours must be booked in advance. If you build it, they will come.

Featuring the history of another movie made in Iowa, the Iowa Baseball Museum in Norway, Iowa explains the history behind the 2006 film, The Final Season. The movie tells the story of the Norway baseball team's 20th and final state high school baseball championship title. Along with exhibits of behind the scenes information, visitors can also view the movie.