Cultural Festivals to Attend in Iowa

Iowa communities celebrate their multicultural heritage with festivals throughout the year. Note: We encourage you to research each event to find specific details, dates and times each year. 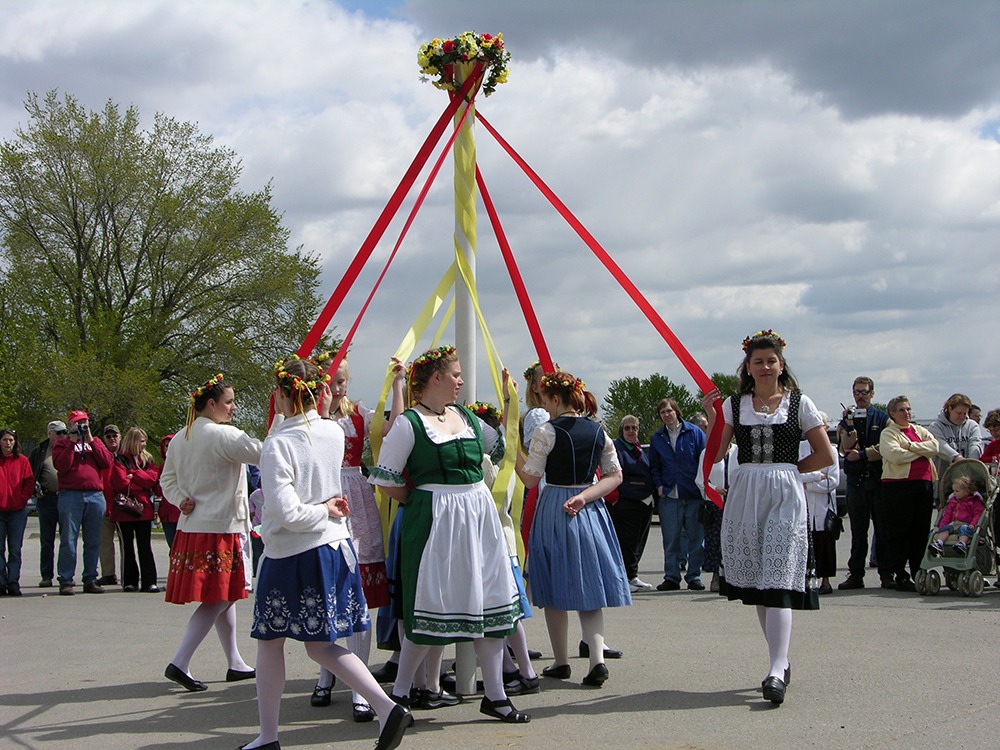 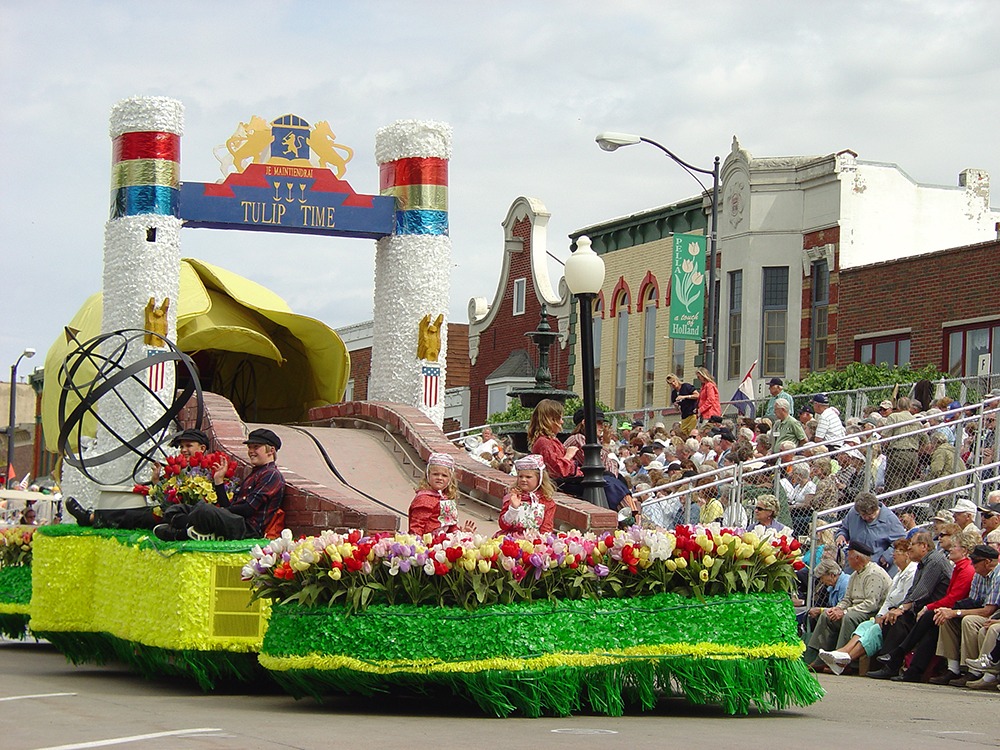 Pronounced "HOE-bee" and translated to "mushroom" in Czech, the Czech Village celebrates their history and culture with a spring festival. The festival includes a car show, kid's carnival, vendors, an egg and houby breakfast, live music and kid's games.

A celebration of Norwegian Constitution Day that includes free admission to the Vesterheim Norwegian-American Museum, a children’s parade, Nordic dancers and a street dance.

Founded in 1936 as a way to keep the town’s prominent Dutch heritage alive, the three-day event is known for its tulips (naturally) and night show as well as its authentic Dutch costumes, dances and food.

The town’s annual Danish celebration is held over Memorial Day weekend. Activities include Danish foods and specialties, tours of the Danish Windmill and the Museum of Danish America, a parade, Danish folk dancers, live entertainment, fireworks and more. 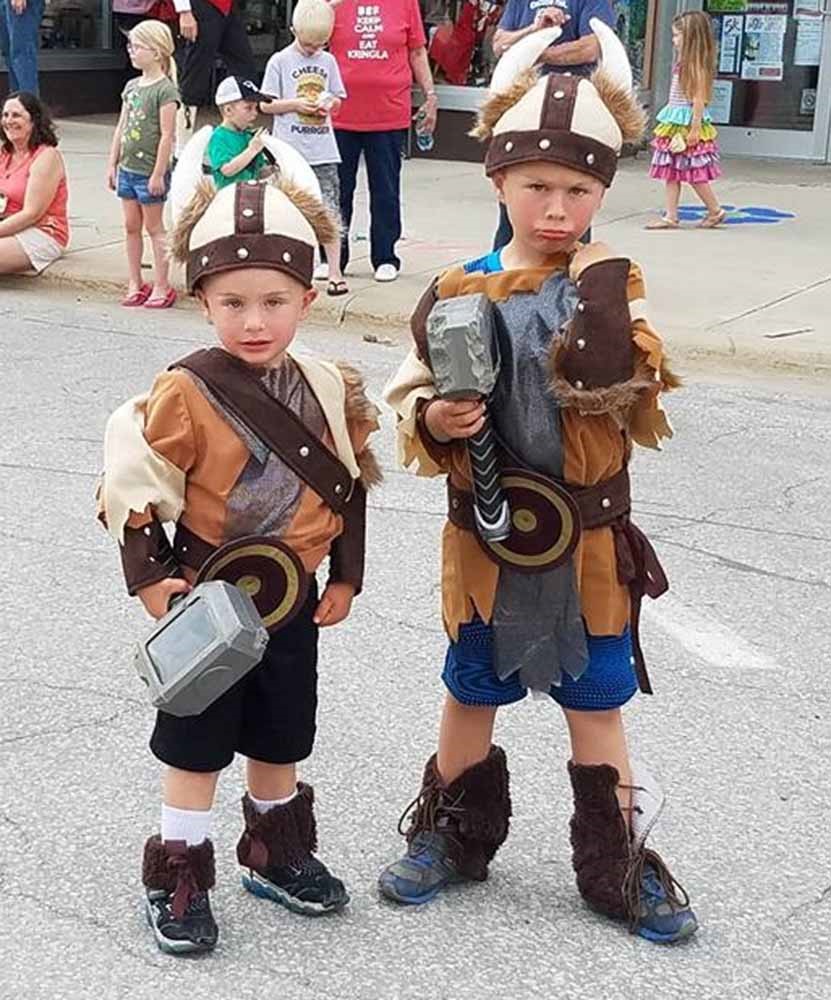 Started as part of a local church's Syttende Mai (Norwegian Constitution Day) celebration in 1965, the festival remains true to its Norwegian roots with traditional foods, folklore and community pride.

Celebrate the colorful and exotic traditions of several Asian countries at AsianFest, held annually at McGrath Amphitheatre in Cedar Rapids. Event highlights include a variety of traditional Asian foods and beverages, a show of Asian fashions and a high-energy international dance party. 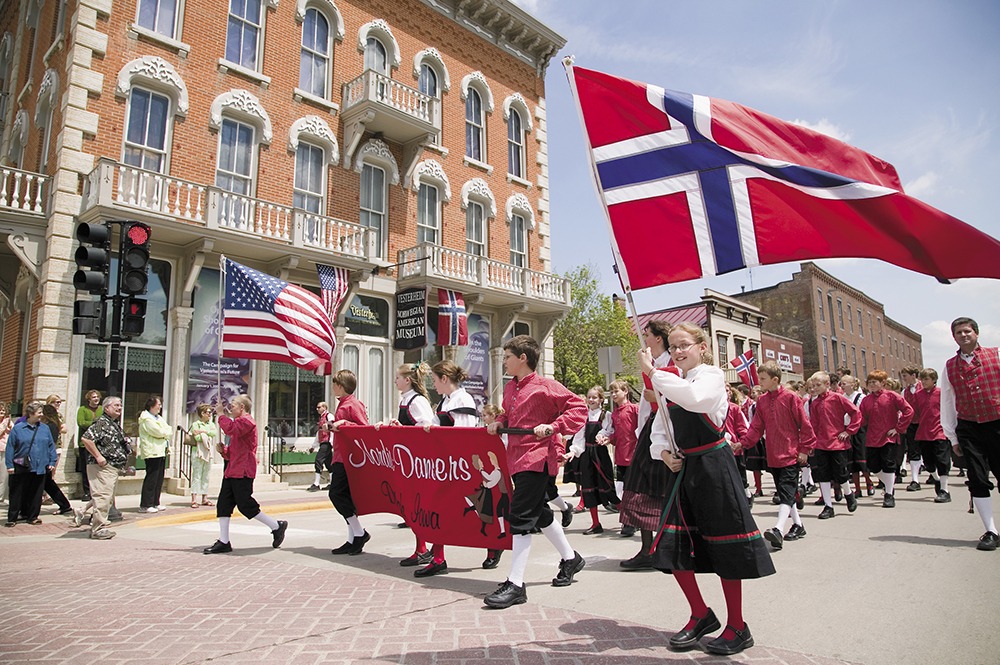 For more than 40 years, the city of Decorah has celebrated its Norwegian roots with Nordic Fest. The event boasts delicious foods, traditional crafts, a colorful parade, lively entertainment and a Saturday night torchlight parade and fireworks.

This festival celebrates the Irish culture in Iowa with Celtic bands, Irish dancers, Irish food and beer, a kid's play area, 5k run/walk and a parade. It's billed as three days of kilt-wearing, shamrock-shaking, pint-pouring fun. 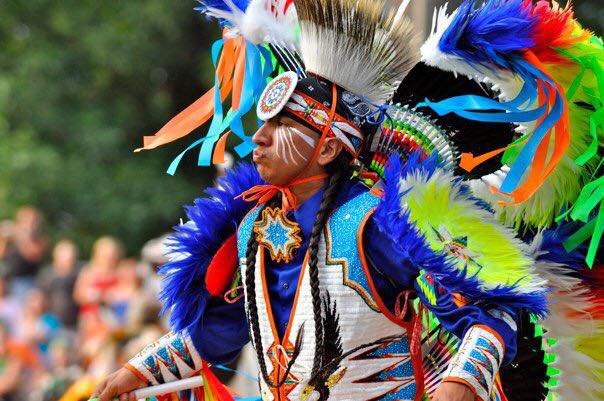 For more than a century, the Meskwaki tribe has gathered in August for dancing, singing, handcrafts, food, games and fun. For the Meskwaki, the four-day event is a time of reaffirmation, hope, kinship and celebration. 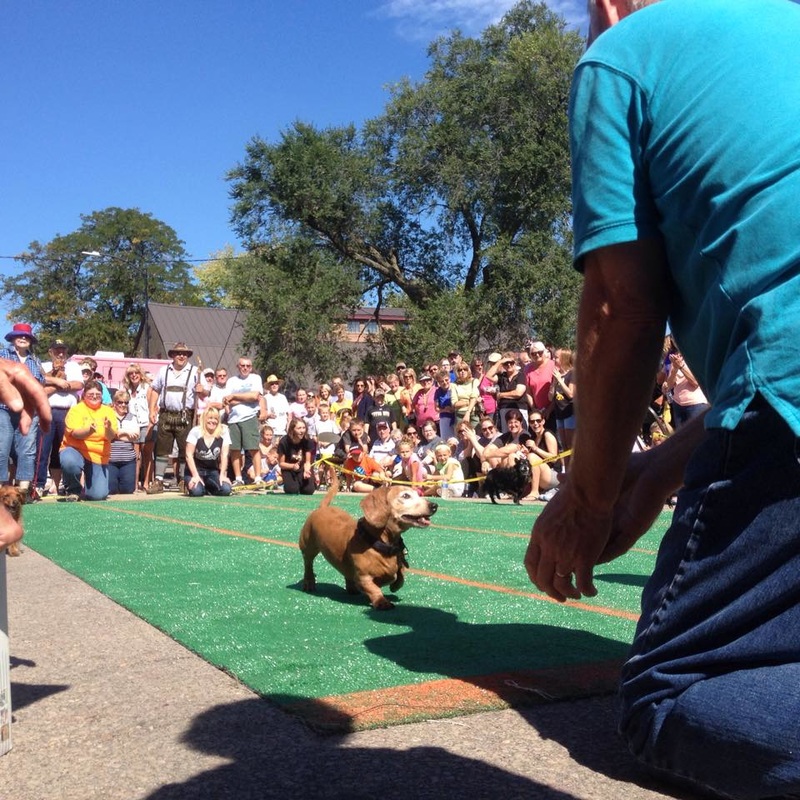 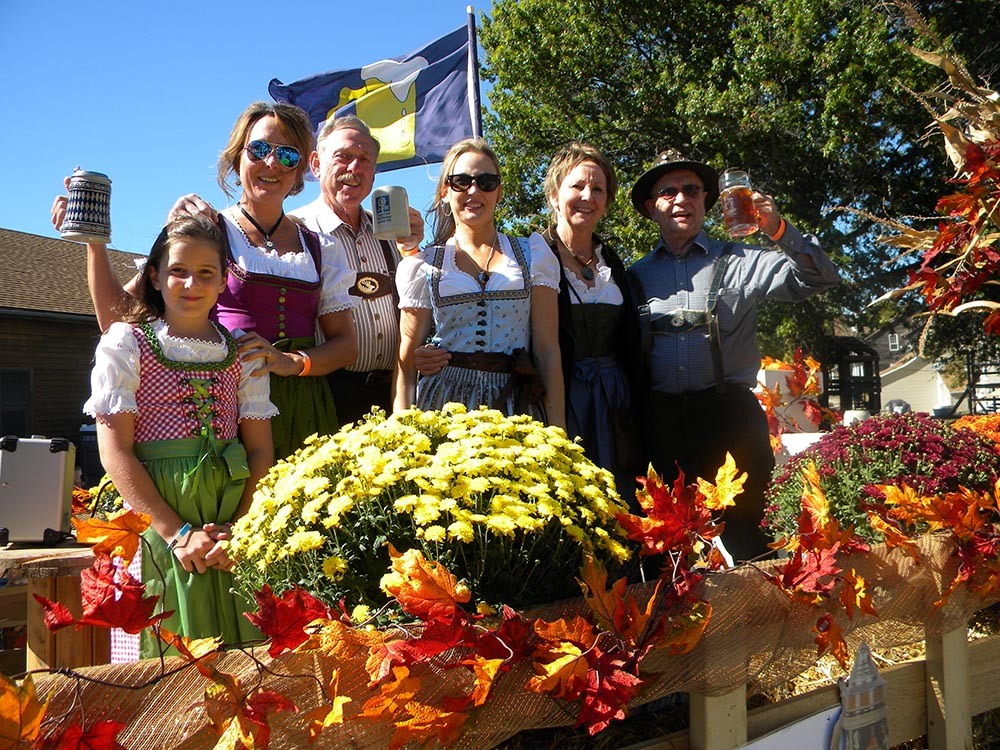 Founded by German immigrants in 1855, the Amana Colonies have provided decades of education, entertainment and dining to travelers. Iowa's original Oktoberfest features a parade, German singing and dancing, food and drinks. 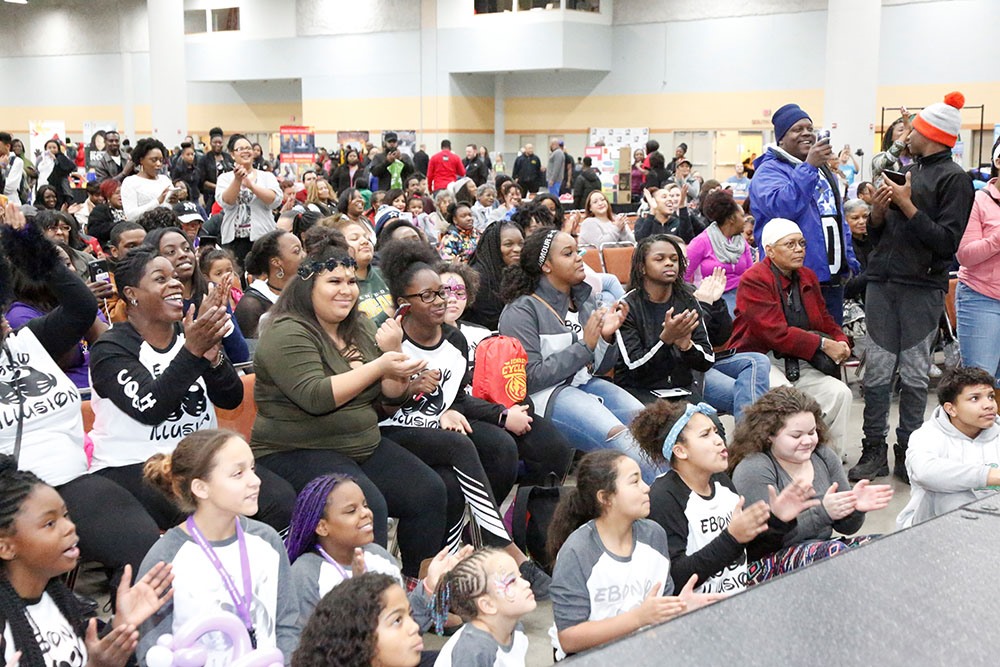 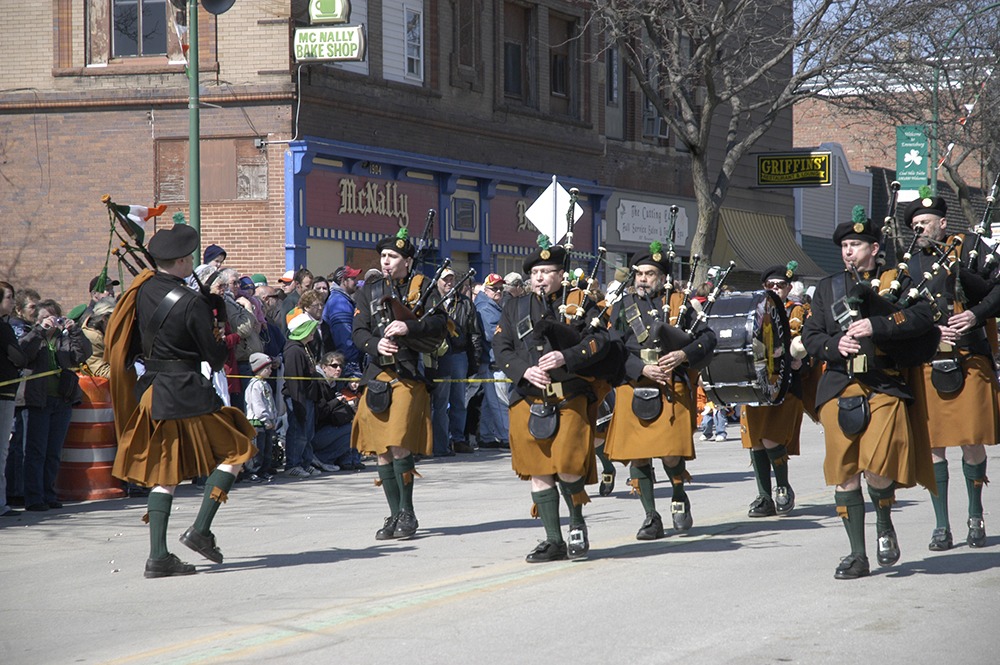 Mostly populated by Irish immigrants and named after a famous Irish patriot (Robert Emmet), the city of Emmetsburg celebrates its heritage every St. Patrick’s Day. In 1962, Emmetsburg and Dublin, Ireland, were named “Sister Cities.” Since then a member of the Irish Parliament presides over the three-day St. Pat’s festival each year. 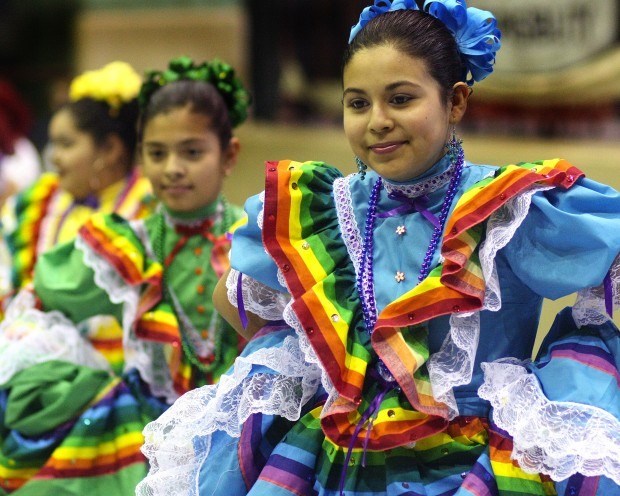 The richness of Sioux City’s diverse population is on display at this annual, free event hosted by the Sioux City Human Rights Commission. Live entertainment and activities for kids entertain guests who can also purchase a range of crafts and ethnic dishes, including Chinese, soul and Indian food, to name a few.