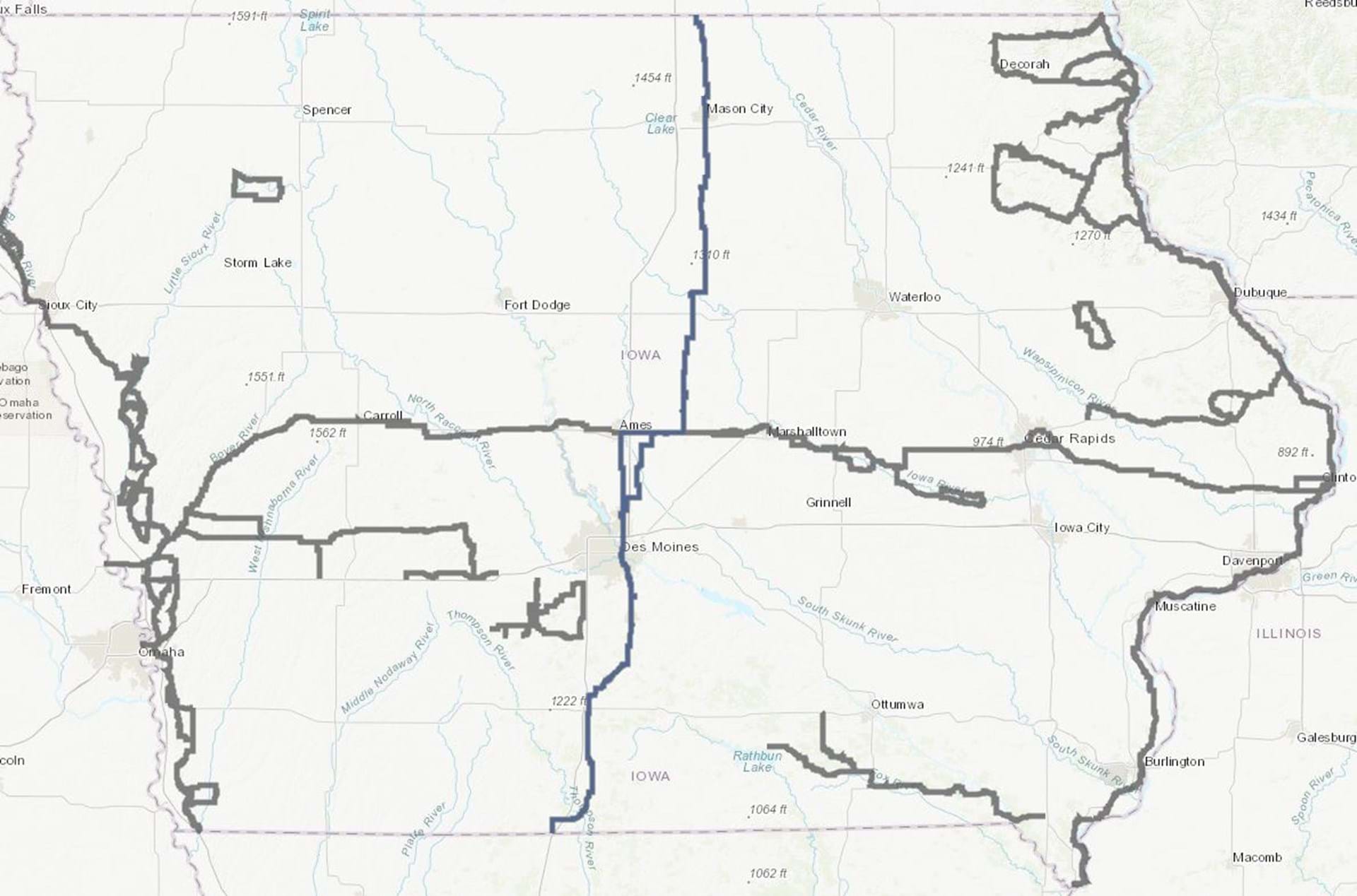 Drive the north-south, two-lane country roads through Iowa farmland to experience what early car travel from town to town was like before Interstate highways. In the early 1900’s there was very little pavement and plenty of Iowa prairie and marshland mud to limit how far and how fast one could travel. Today, this paved route is truly "off the beaten path" wrapped in farmland vistas and open skies linking small towns.

The Jefferson Highway and formation of the Jefferson Highway Association was the brainchild of businessman and political activist Edwin Thomas (E.T.) Meredith of Des Moines with their first meeting held in 1915. Their vision was to blaze a modern motor rail straight from Winnipeg Canada to New, Orleans, Louisiana—and promoted the “great north and south highway,” to communities and businesses along the route. Meredith was an instrumental good roads promoter for both Iowa and the nation. Today, most Americans recognize the Meredith name associated with iconic home and lifestyle media.

At its early founding, the route was meant to “drive” newly motorized visitors and business commerce into Iowa’s heartland cities and towns. Motorists were impressed with Iowa’s “beautiful land” as they passed by acres of rolling cropland, prosperous farms, friendly towns, and local industry. Along the route they also found Iowans had built tourist camps and planned activities to welcome their business and show off their town square courthouses and thriving communities. A restored gas, food and lodging stop at Reed-Niland corner in Colo welcomes today’s traveler at the intersection of the Jefferson and Lincoln Highways. 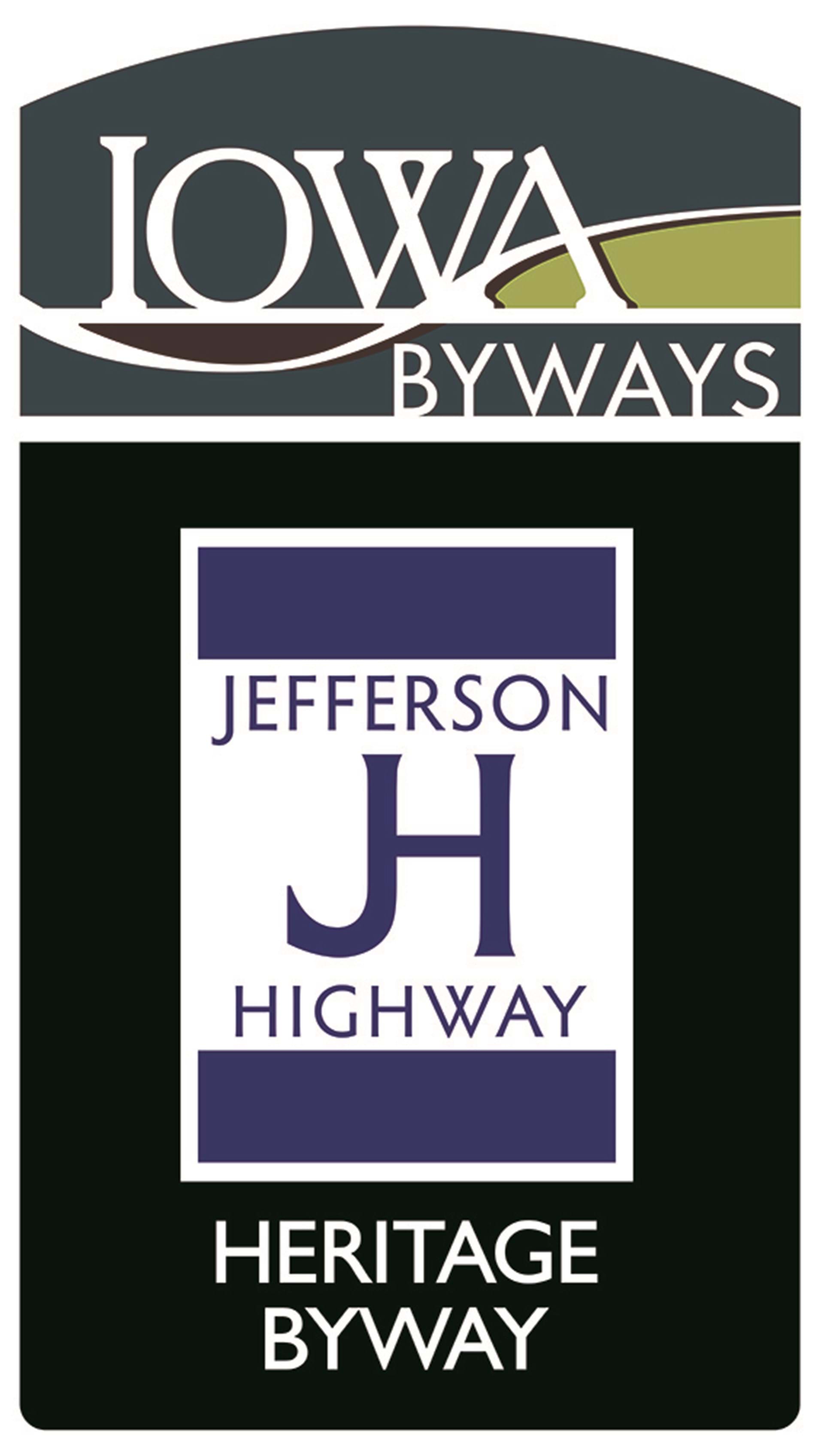