It's a tough job, but someone has to find the best donuts across the state! 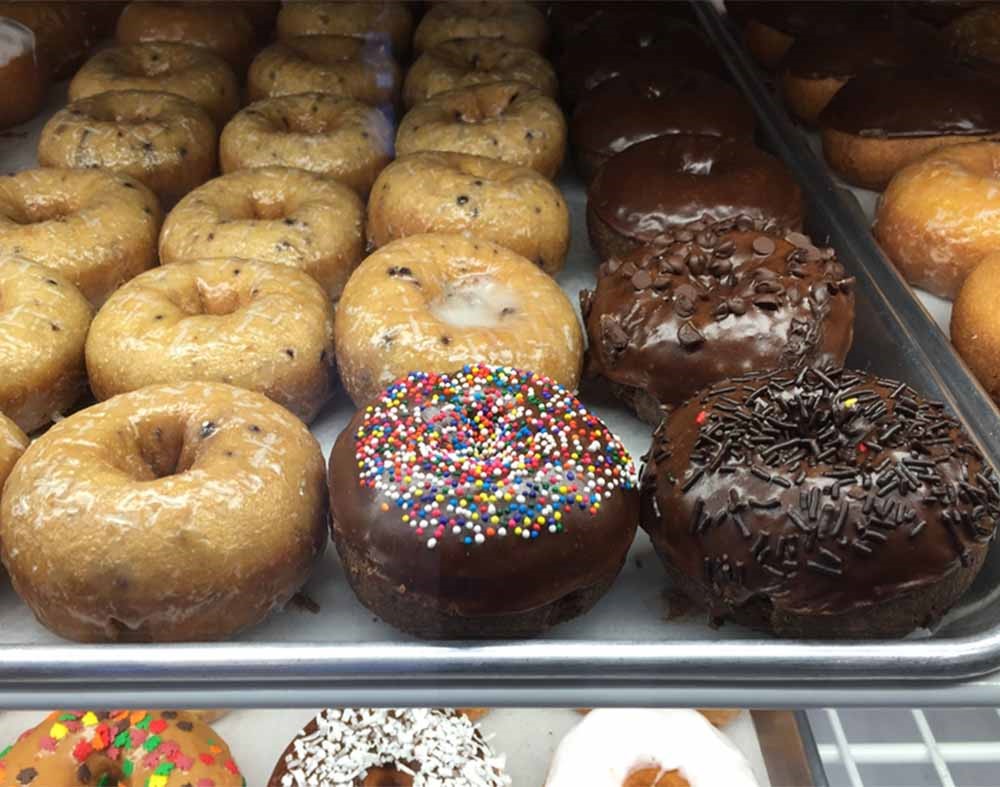 Soft, fluffy and filled upon request, Ambrosia Donuts in Ankeny is a local favorite. Psst…we’ve heard the chocolate cake donut is to die for! 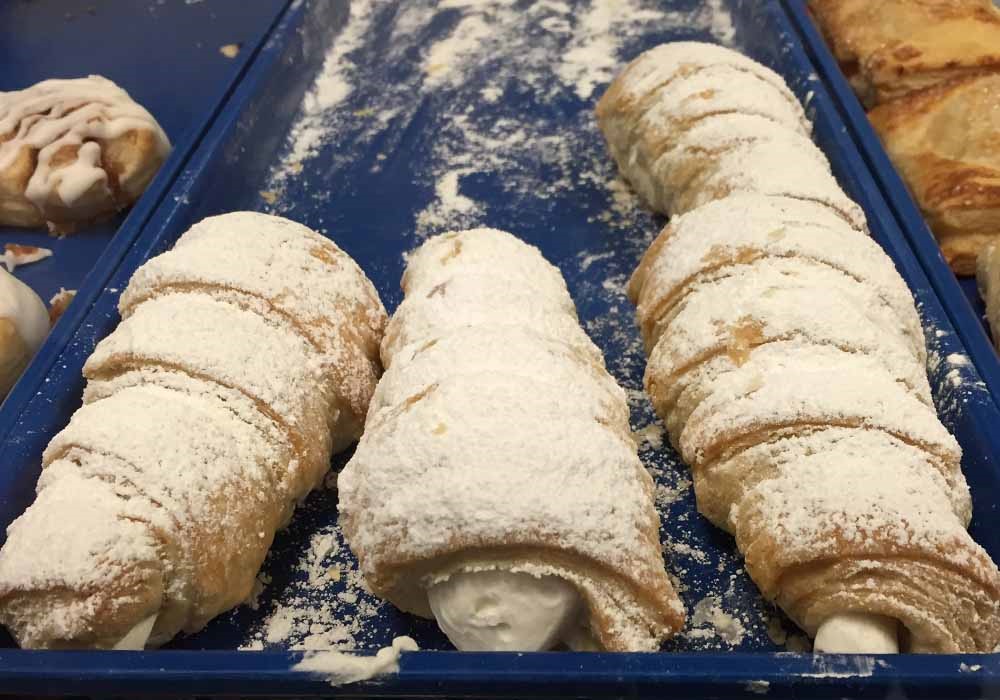 Hiland Bakery has been a local staple in Des Moines since 1946. Stop in for a crème longhorn. 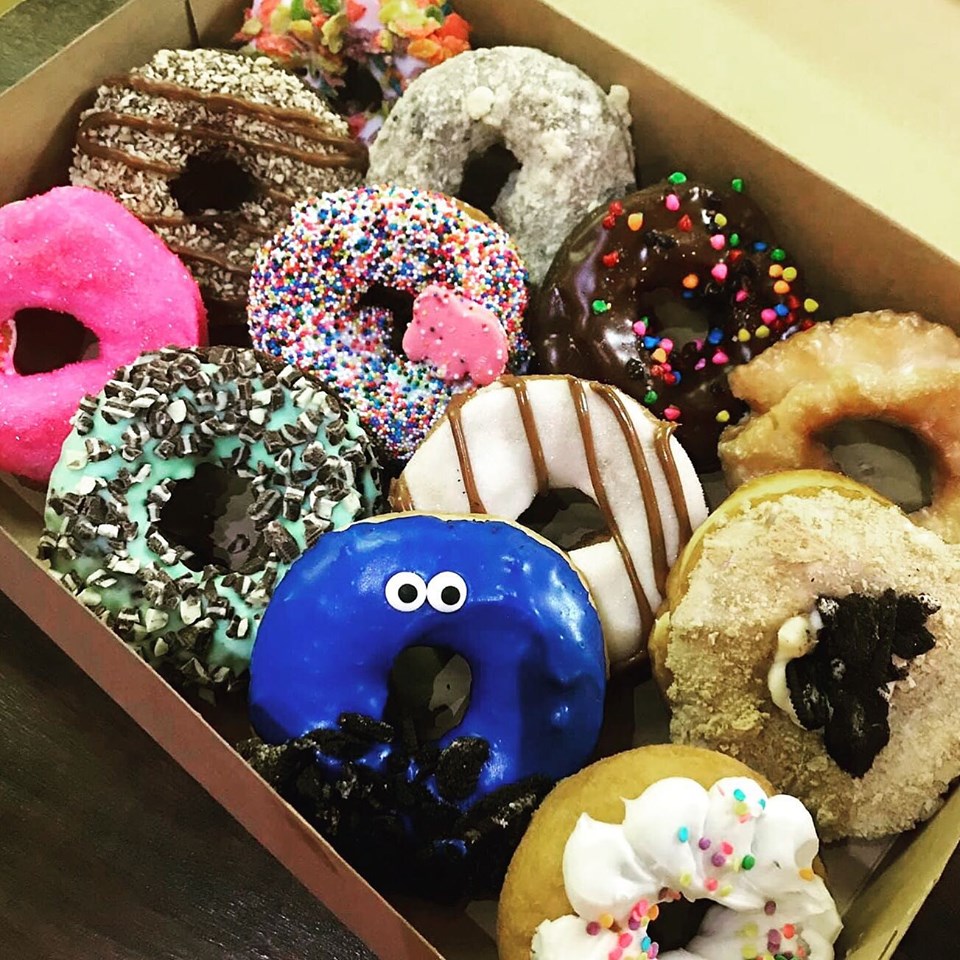 Choose from more than forty different donut concoctions, ranging from traditional favorites like maple bacon long johns to topping-laden delicacies including the Cookie Monster donut at Hurts Donut in Coralville, West Des Moines or the Quad Cities. Or, take your donut consumption to the next level with a donut ice cream shake! Hurts Donut is open 24/7 for all of your sweet tooth needs. 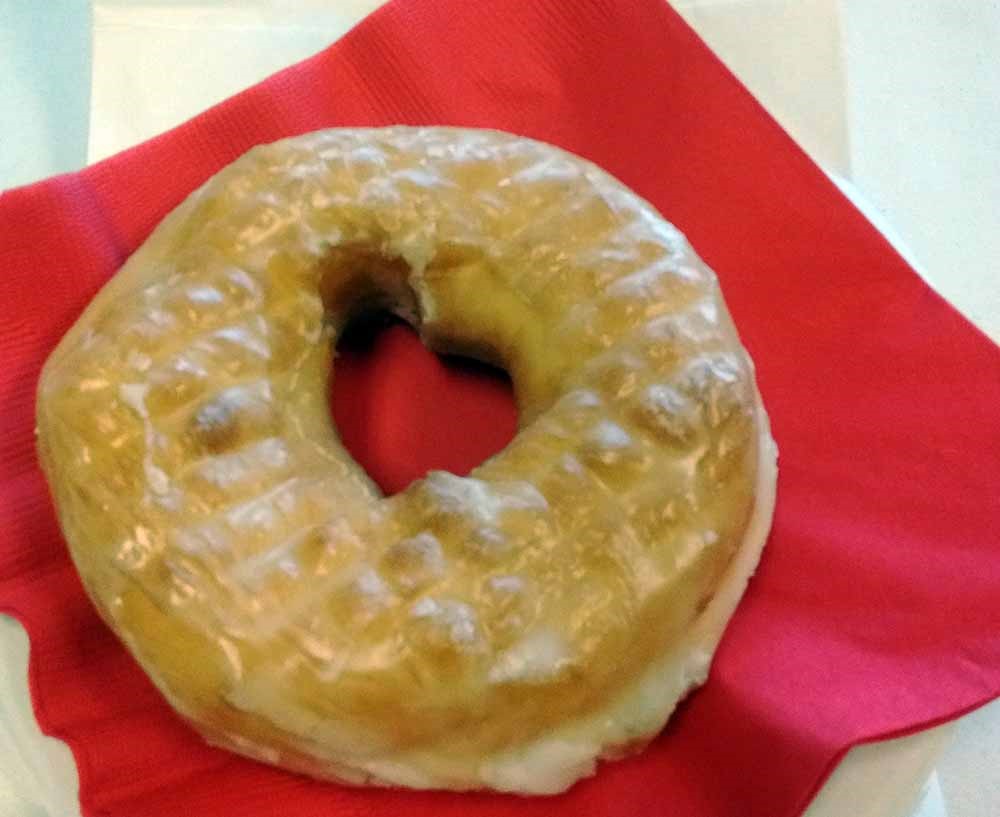 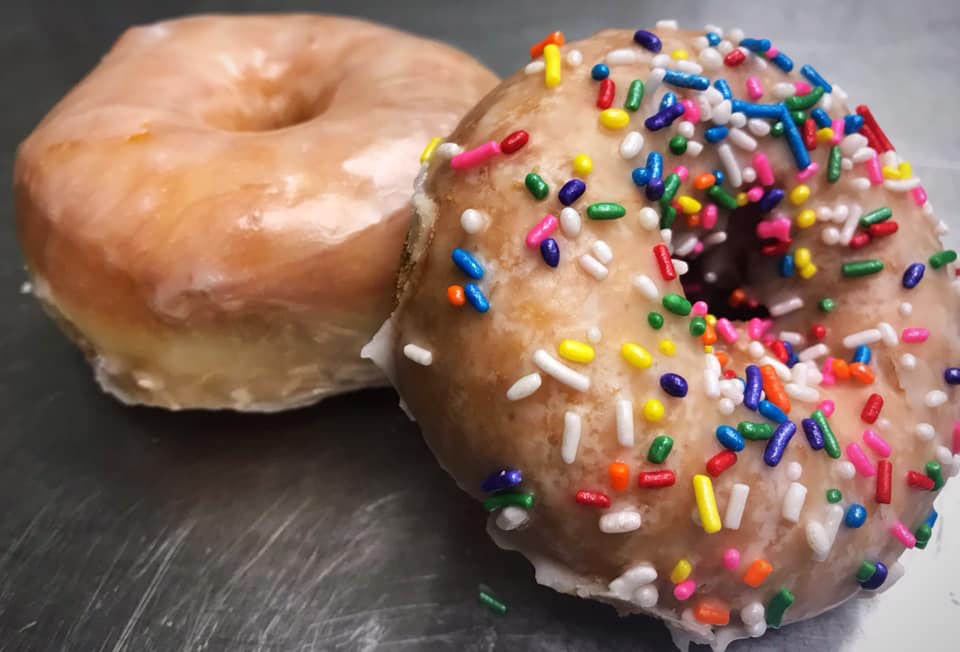 For more than 30 years, The Donut Stop in Shenandoah has served up glazed donuts described as “heaven on earth.” 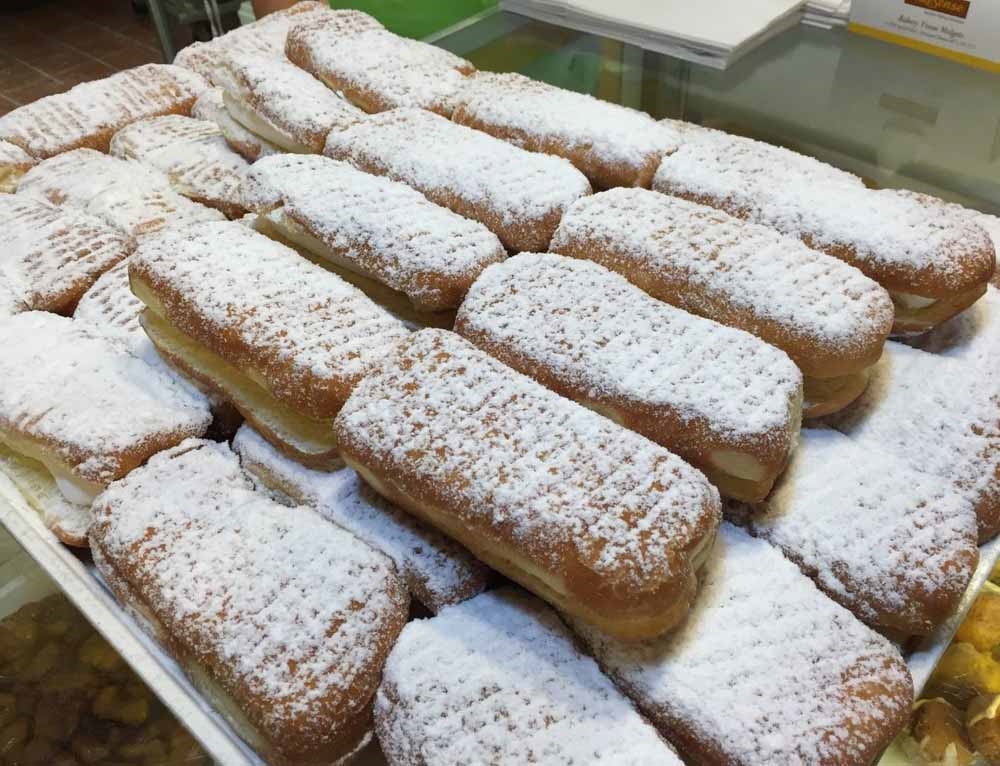 Luscious cream-filled long johns are waiting to be enjoyed at Dough & Joe in Cresco. One Colorado couple loved them so much, they used them in place of a wedding cake! 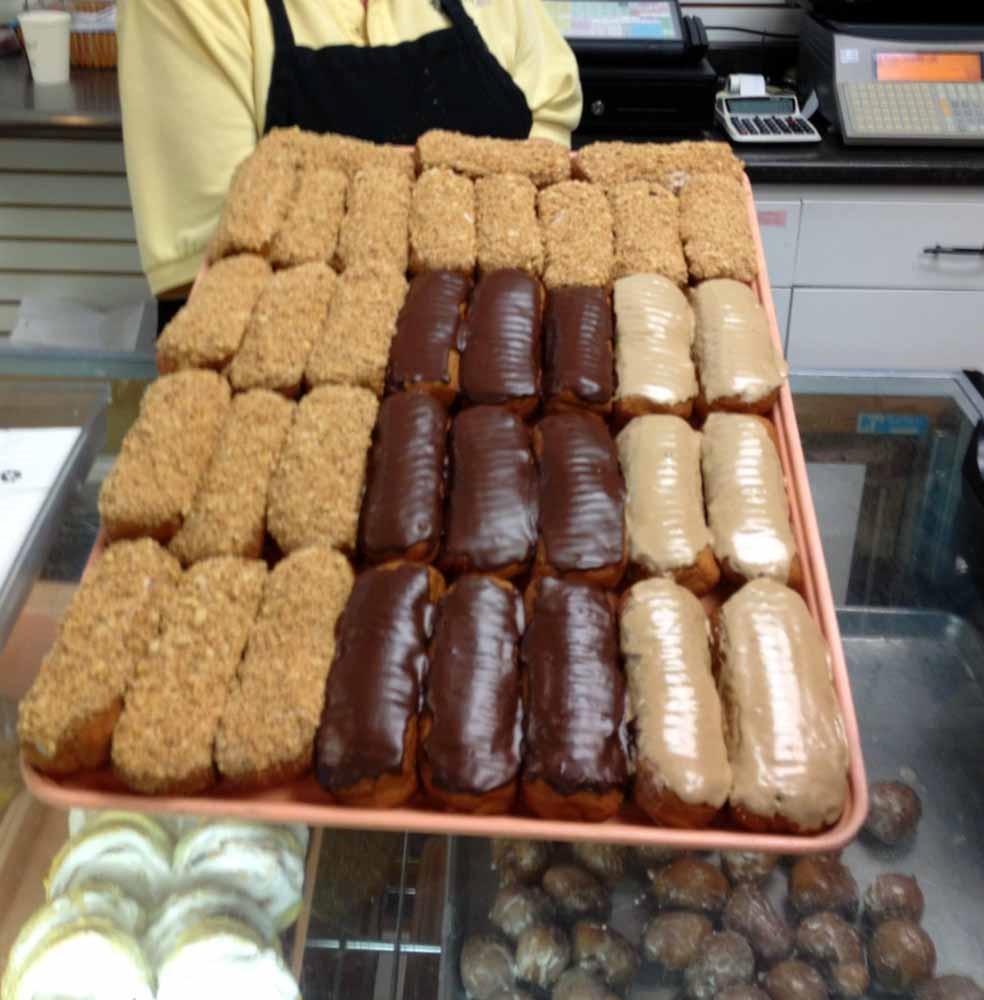 Locals come for the hot, fresh, made-from-scratch donut holes at Storm Lake Bakery in Storm Lake. But, hey, the holes have to come from somewhere, so grab a donut, too. 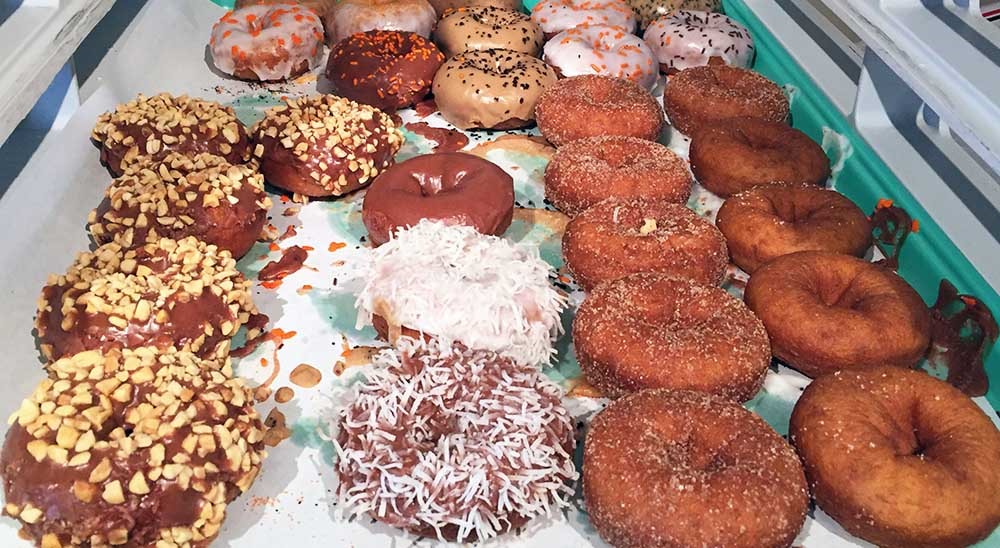 Jitter’s in Sioux City purchased the vintage "Donut Robot," once used to make the classic sunshine donuts, a Siouxland favorite dating back to the 1900s. The robot churns out 80-100 dozen donuts daily. 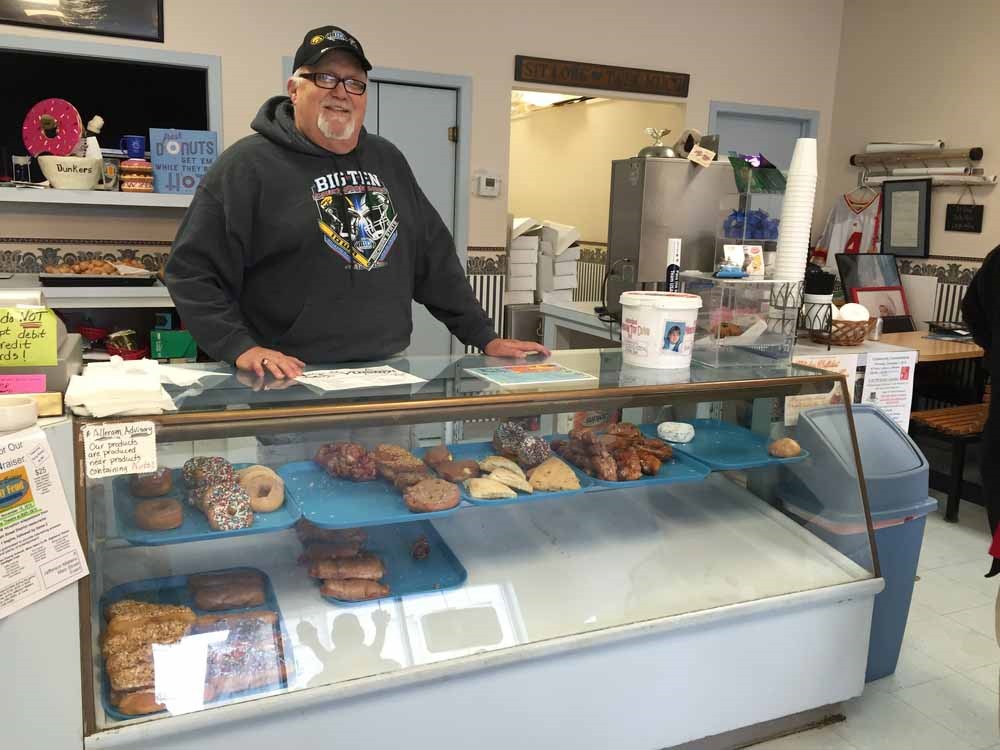 Donut holes, made the old-fashioned way, have been a staple in Jefferson residents' lives for decades thanks to Dunkers by Matt. Try a glazed donut dunked in coffee, milk, hot chocolate, or even ice cream. 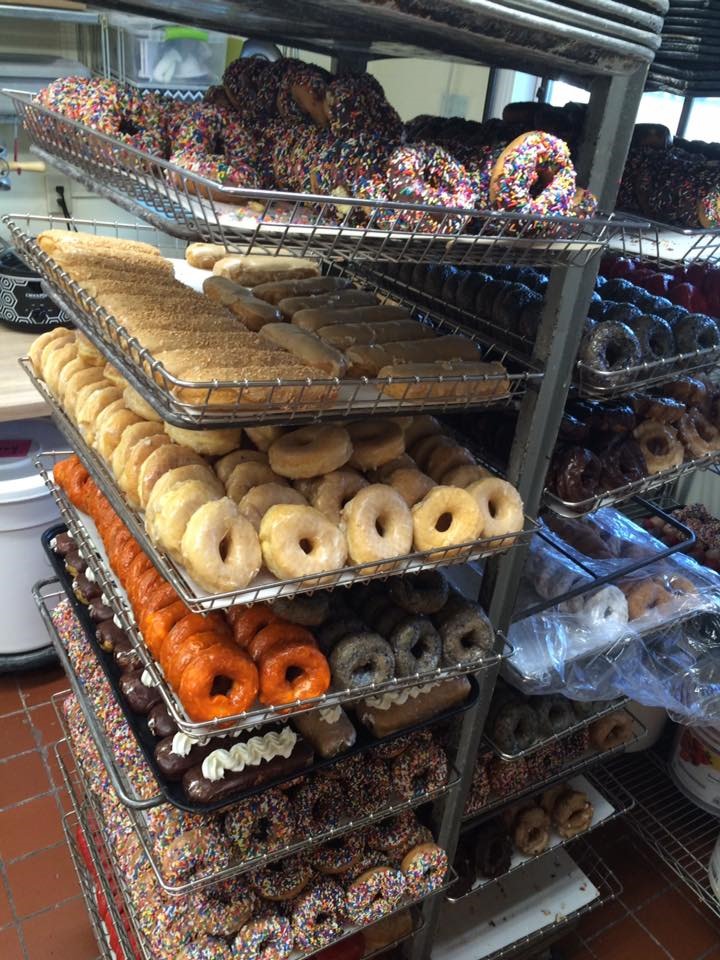 Donutland in Cedar Rapids has been churning out a variety of 40 different donuts for 40 years! The double chocolate donut, a favorite among locals, goes great with a cup of their famous fresh-brewed coffee. 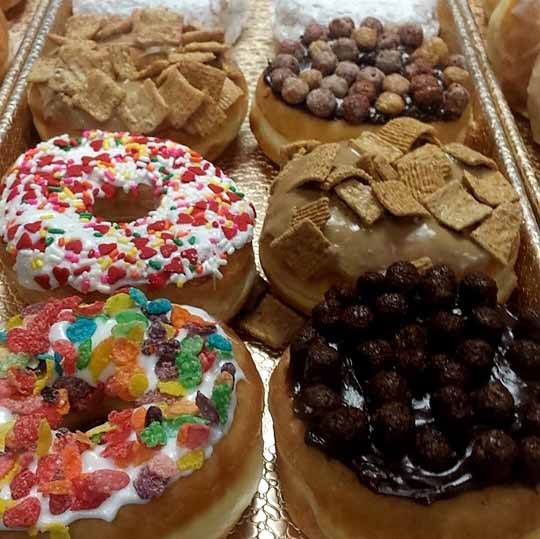 Blast off! The cake donuts at Rockets La Porte City Bakery are melt-in-your-mouth delicious. To go with your donut, the bakery grinds their coffee fresh and also offers muffins, soft pretzels and sugar cookies. They also have a second location in Waterloo with an even bigger selection of their tasty concoctions. 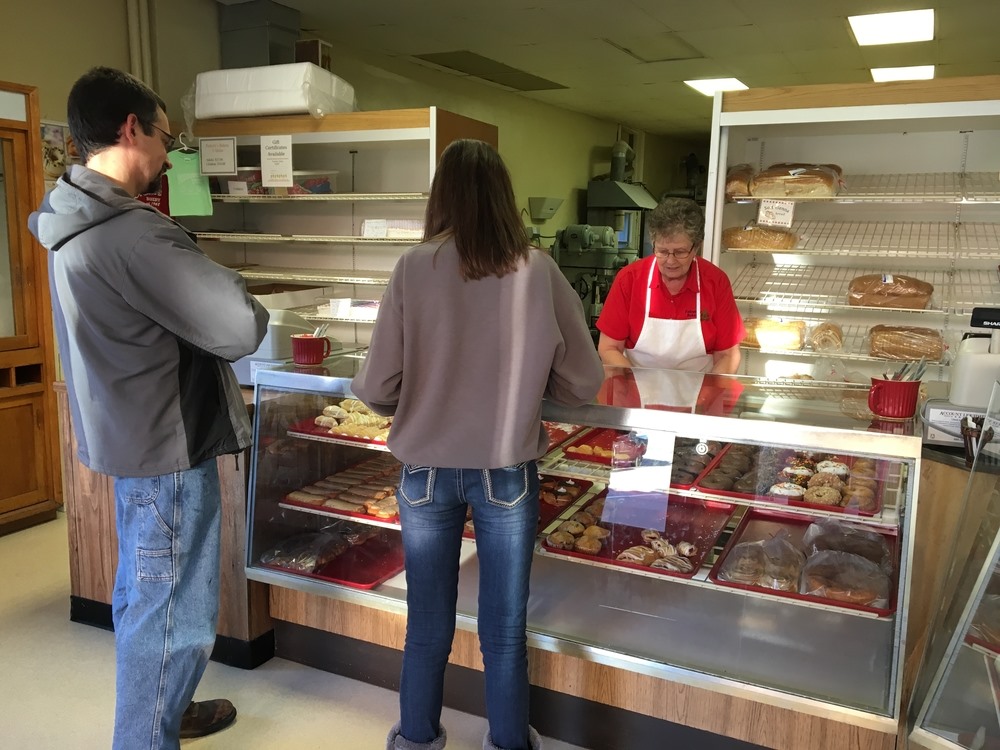 Does a donut hole eating contest during the town festival prove that these donuts are to-die-for? Head on over to Pedretti's in Elkader for the famous donut holes, or try another local favorite, cream-filled long johns.