Founded in 1851, West Branch is considered to be one of the more historic towns in the State of Iowa. On April 13, 1987, the United States Department of the Interior added 14 commercial buildings in West Branch to the National Register of Historic Places under the designation West Branch Commercial District.

In 2006 West Branch received its designation as A Main Street Iowa community.

The community of West Branch invites and welcomes you to come Eat, Shop, and Explore Historic West Branch, Iowa. 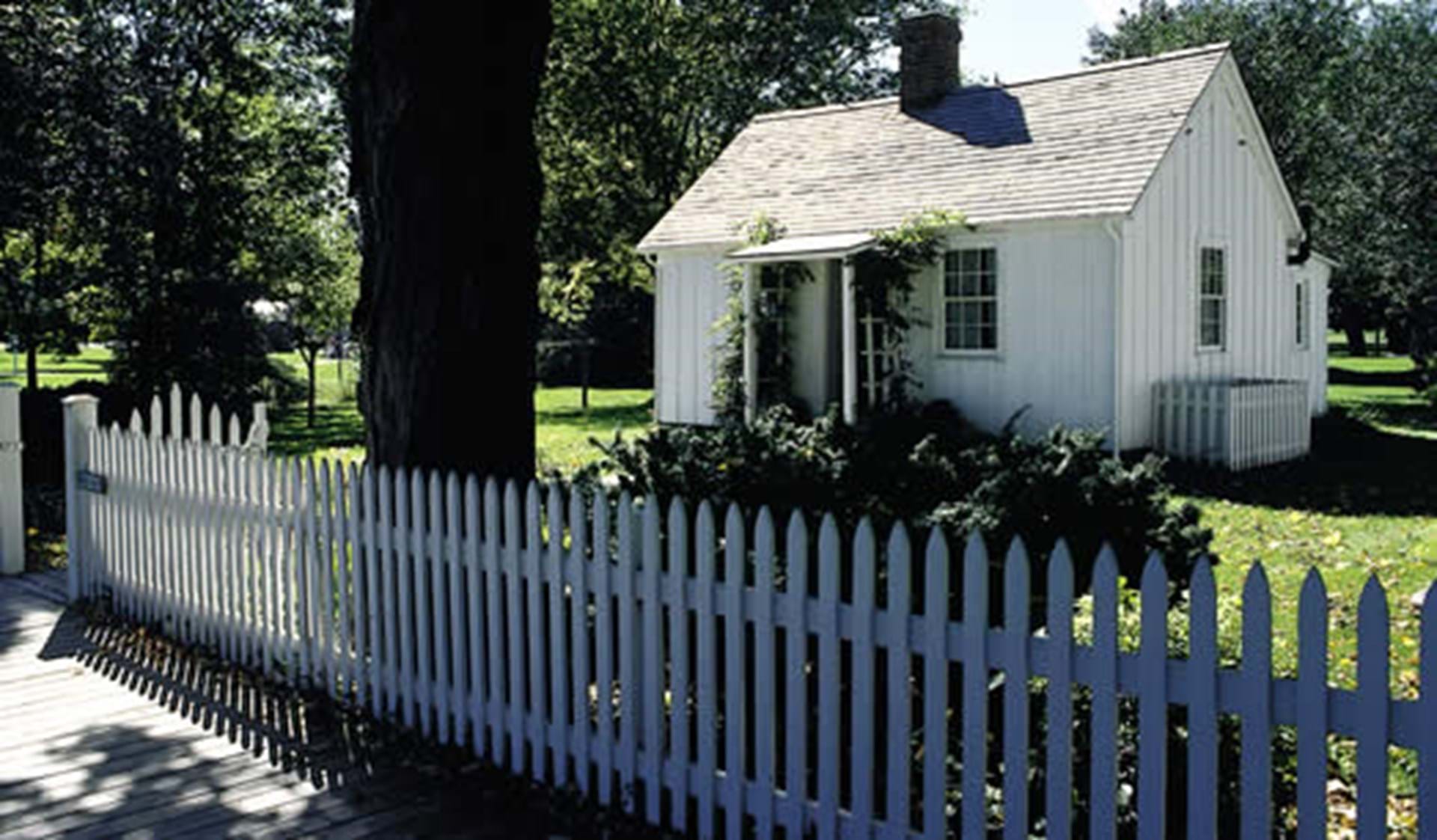 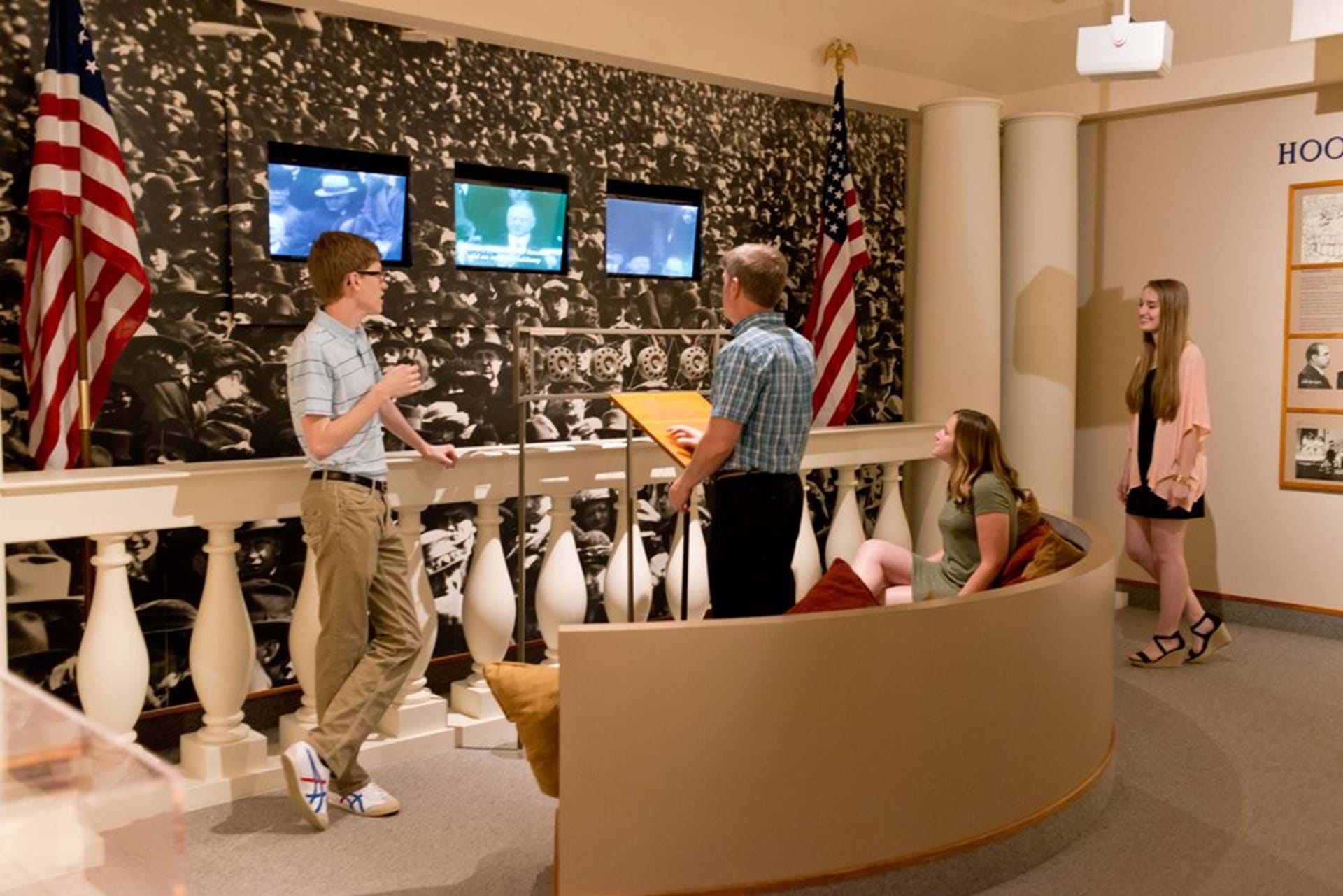