Iowa is the only place in the world where you can play tug-of-war over the Mississippi River, pay tribute to Star Trek's Captain Kirk and ride your bike for bacon - all in one summer! Check out this list of the most unique events happening in the state. 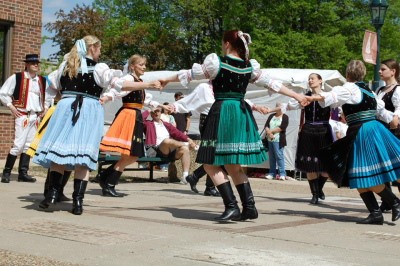 The Czech Village Association in Cedar Rapids holds this annual spring festival to celebrate the history and culture of Czech Village every May. Houby (pronounced HOE-bee) is Czech for mushrooms. At the festival, indulge in an Egg & Houby Breakfast, enjoy the Houby Day Parade and buy mushrooms to bring home with you at the Plant & Mushroom Sale. 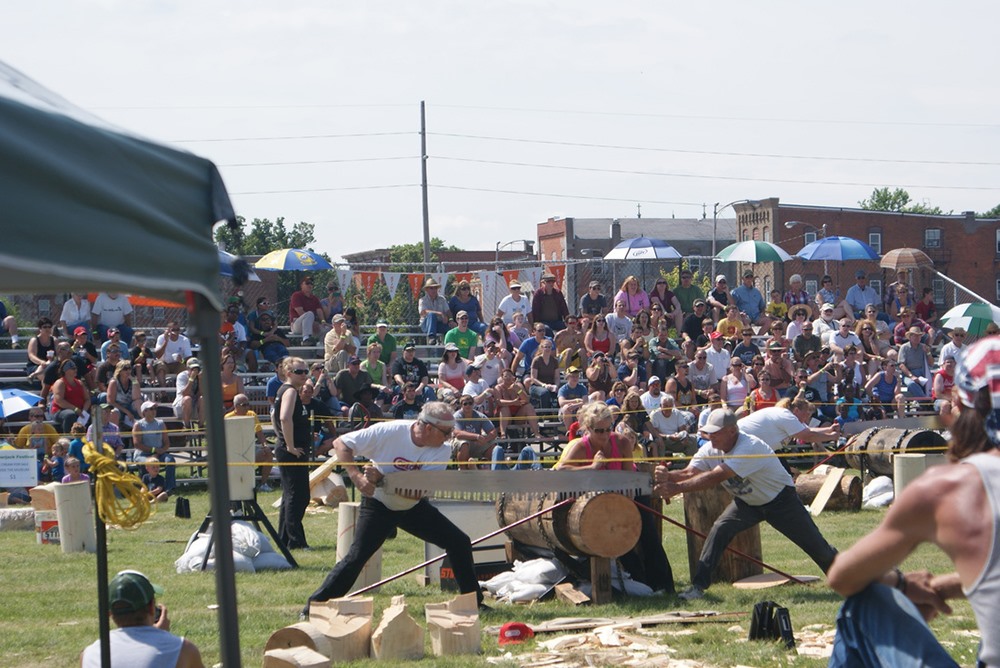 A full day of family fun and professional lumberjack competitions at The Sawmill Museum in Clinton each June. The same lumberjacks and jills seen on TV compete in various events. You can even try your hand at log rolling prior to the competition. 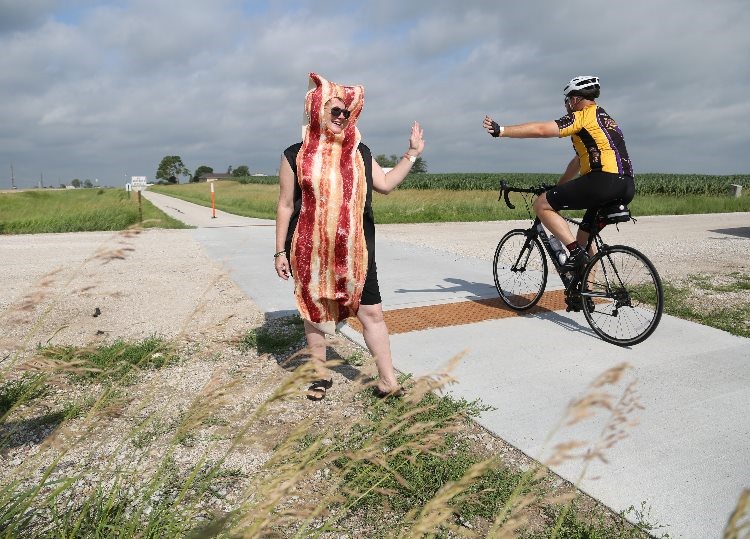 Started in 2014, this ride is already the second largest bike ride in Iowa. You can enjoy ten stops featuring bacon specialties on a route along the Raccoon River Valley Trail. The ride itself starts and ends in Waukee. Held annually in June. 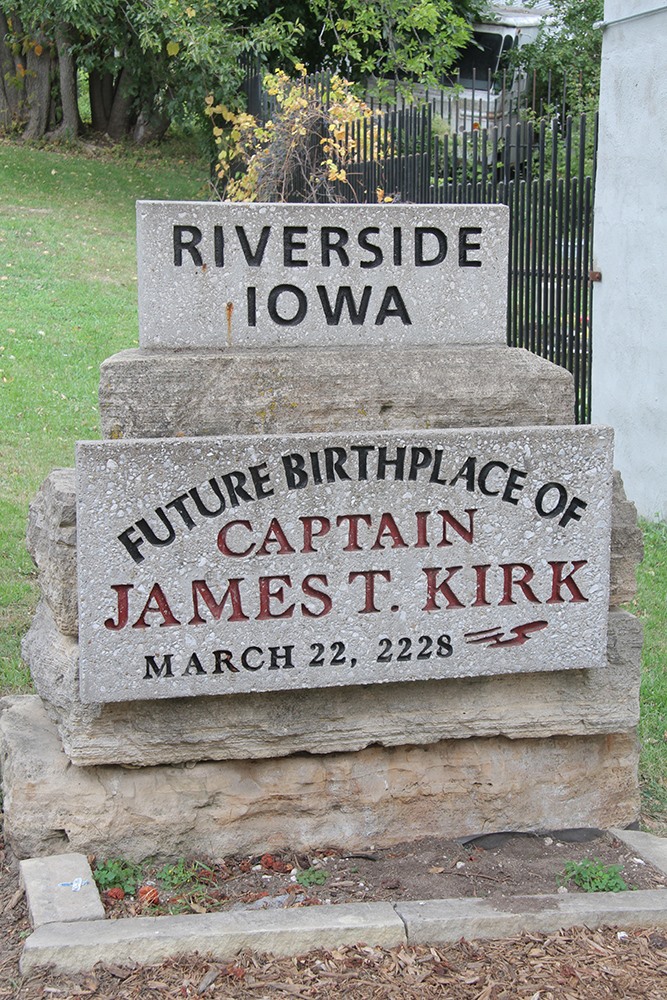 Held in Riverside each June, this annual event celebrates all things related to Star Trek. According to Star Trek lore, James Tiberius Kirk, better known as Captain Kirk, will be born in Riverside on March 22, 2228. During the fest, take part in Federation Games and Videothon, the costume contest and Trek Trivia. 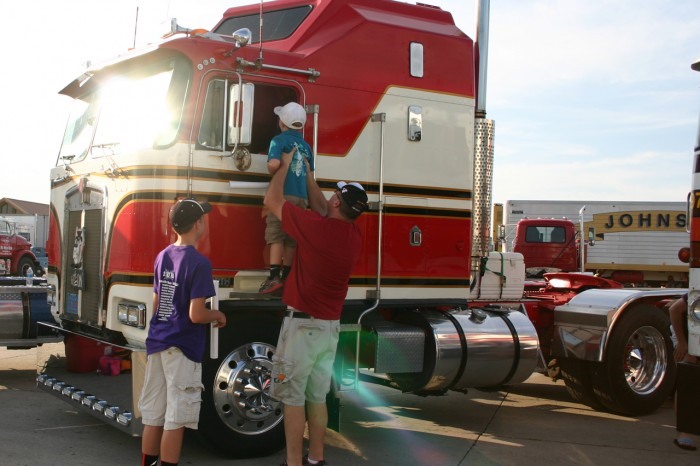 Held at the "World’s Largest Truckstop" in Walcott, the annual Truckers Jamboree in July is a celebration of truckers. You can see hundreds of new and antique trucks on display, enjoy fireworks and carnival games, explore the Iowa 80 Trucking Museum and attend the Super Truck Beauty Contest. 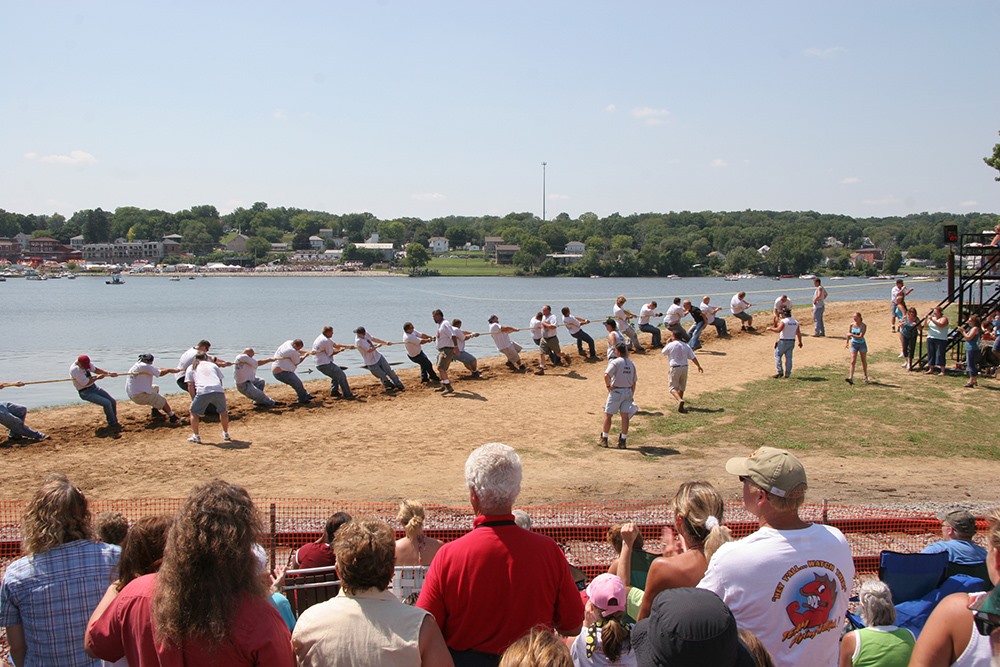 Held each August in Le Claire, this event is the only tug-of-war across the Mississippi River. A 2,400-foot-long, 680-pound rope is stretched from the banks of Le Claire, Iowa, to Port Byron, Illinois. Eleven teams from each side compete for the coveted Alabaster Eagle trophy. 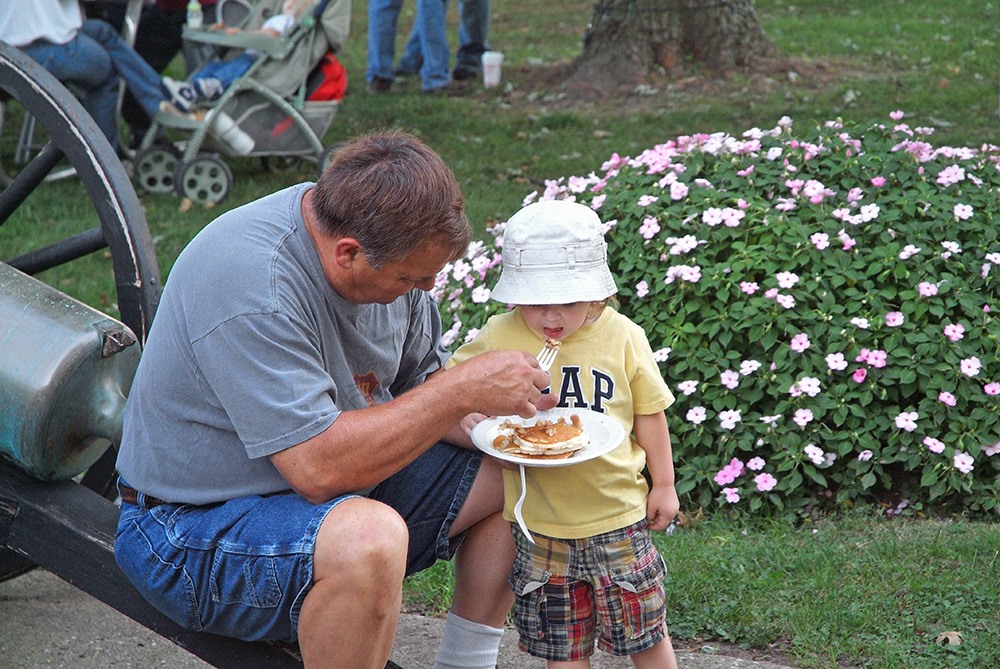 Vendors in Centerville having been thanking patrons with free pancakes on the last Saturday in September for more than 65 years. Don’t miss the parade, live music or crowning of Miss Pancake Day. 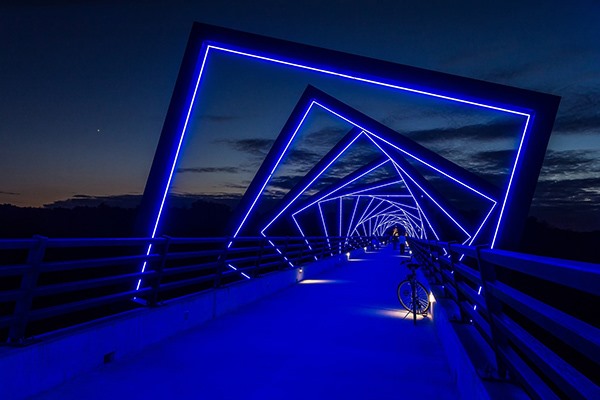 Biking the High Trestle Trail Bridge near Madrid is spectacular anytime, but during each full moon you can join in a special ride starting at the Slater trailhead. Go at your own pace and don’t forget to bring lights.