Iowa is home to works of art by some of the most respected artists in the world. Prepare to be awed. 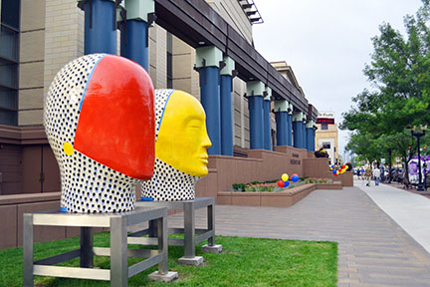 Cedar Rapids: The Cedar Rapids Museum of Art houses the world’s largest collection of Grant Wood paintings and owns the property at 5 Turner Alley that Wood used as a home and studio from 1924-1934. It was in this studio that he painted one of the world’s most famous works of art – American Gothic – which the Art Institute of Chicago purchased in 1930 and still displays. 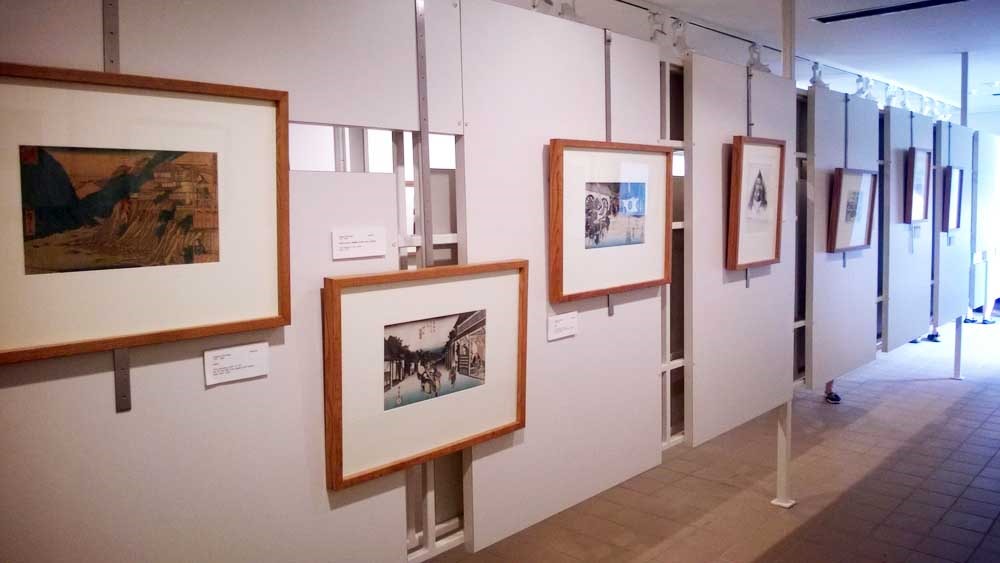 Charles City: Seventy-seven works of art from artists including Rembrandt, Picasso, Dali and Grant Wood are on display at the Charles City Public Library's Mooney Art Collection. Arthur Mooney, who moved to Charles City as a child, bequeathed the collection to the library. After nearly 60 years in storage, a gallery was added to the library in 2000 to exhibit the pieces. 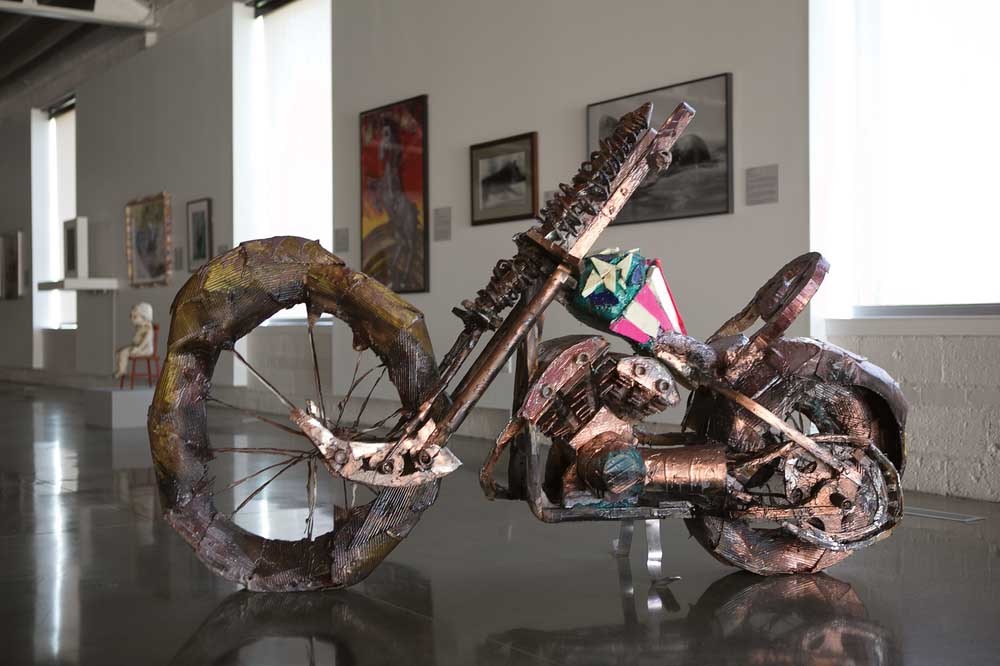 Clarinda: In 2014, Robert and Karen Duncan, both Clarinda natives, renovated the town’s former Carnegie library to house their eclectic assortment of world-class contemporary art. Described as one of the top 50 private collections in the country, the couple owns more than 2,000 works of art. Rotating exhibits draw from these holdings, with new themed exhibitions installed twice a year.

Council Bluffs: A planning effort in 2004 designated more than 50 sites for potential placement of public art as part of the Iowa West collection. So far, nine artists have been commissioned to create a multitude of contemporary sculptures. Completed projects include the Bayliss Park fountain, the five-acre Great Lawn at Tom Hanafan River’s Edge Park and Gateway, a seven-story tall sculpture that frames the 8th Street Viaduct. 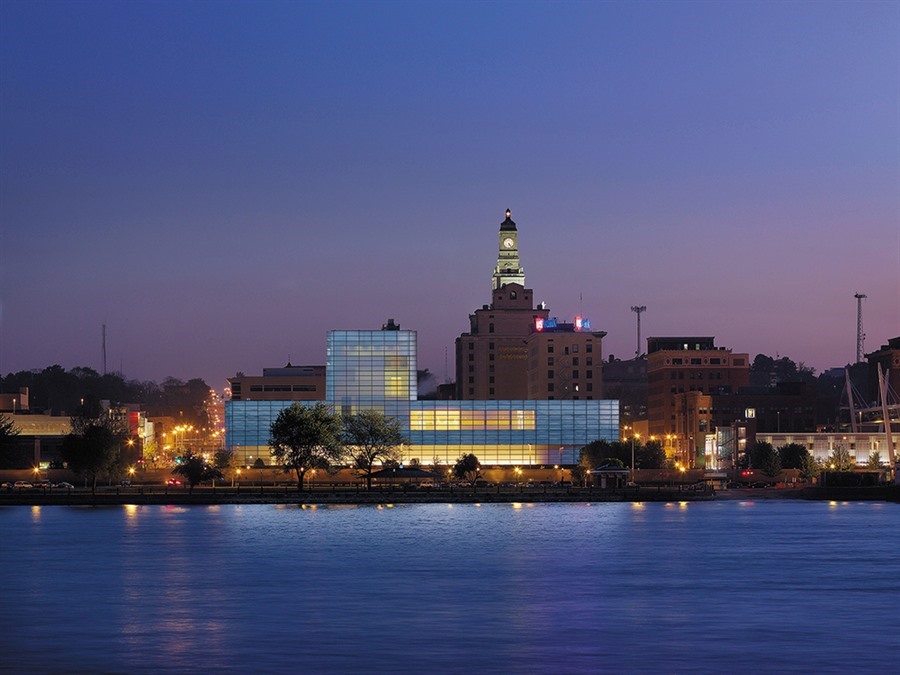 Davenport: The Figge Art Museum’s 3,000 permanent holdings are testimony to seven decades of philanthropy and civic pride. The collections, organized into seven areas, offer a distinct look at regional, national and international art from the 15th century to the present.

Des Moines: The roughly four-acre park on the western edge of downtown includes works by 22 of the world’s most celebrated artists. Among the signature pieces is the iconic Nomade by Spanish sculptor Jaume Plensa, a 27-foot-tall human form made of a latticework of steel letters, and Yayoi Kusama's polka-dotted Pumpkin (L).

Between Madrid and Woodward: The half-mile, 13-story high bridge is the signature component of the High Trestle Trail (which runs 25 miles from Ankeny to Woodward). Forty-one steel “frames” over the bridge represent support cribs within a historic coal mine, a nod to the area’s mining history. The “frames” light up with blue LED lights at dusk. 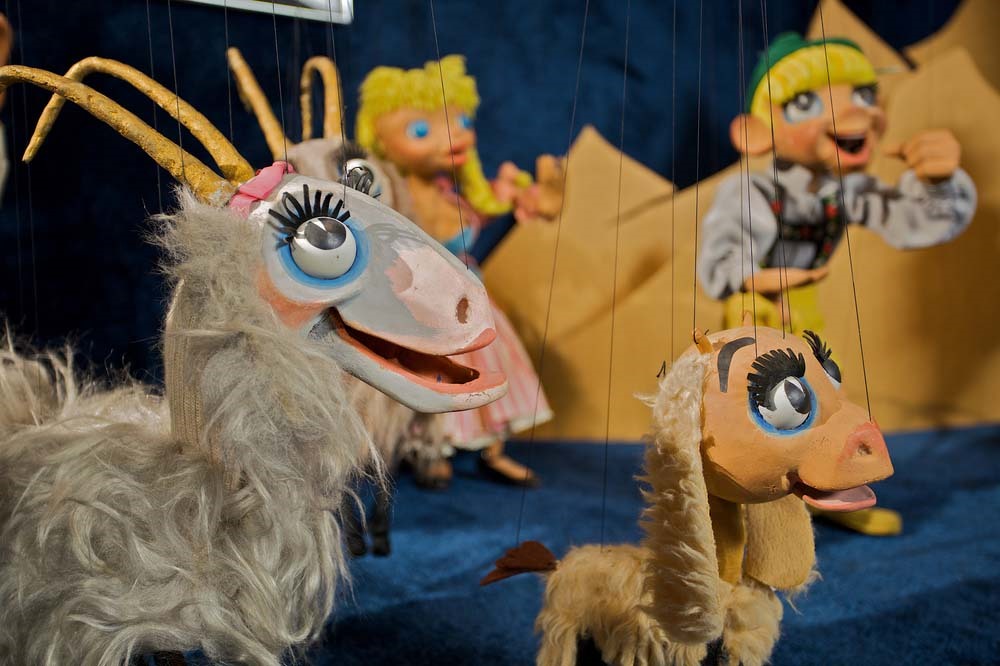 Mason City: The MacNider Art Museum is a Tudor-style mansion that features permanent exhibits of 19th and 20th-century American art and the largest collection of puppets, marionettes and related props from famous puppeteer Bil Baird, including those seen in The Sound of Music. 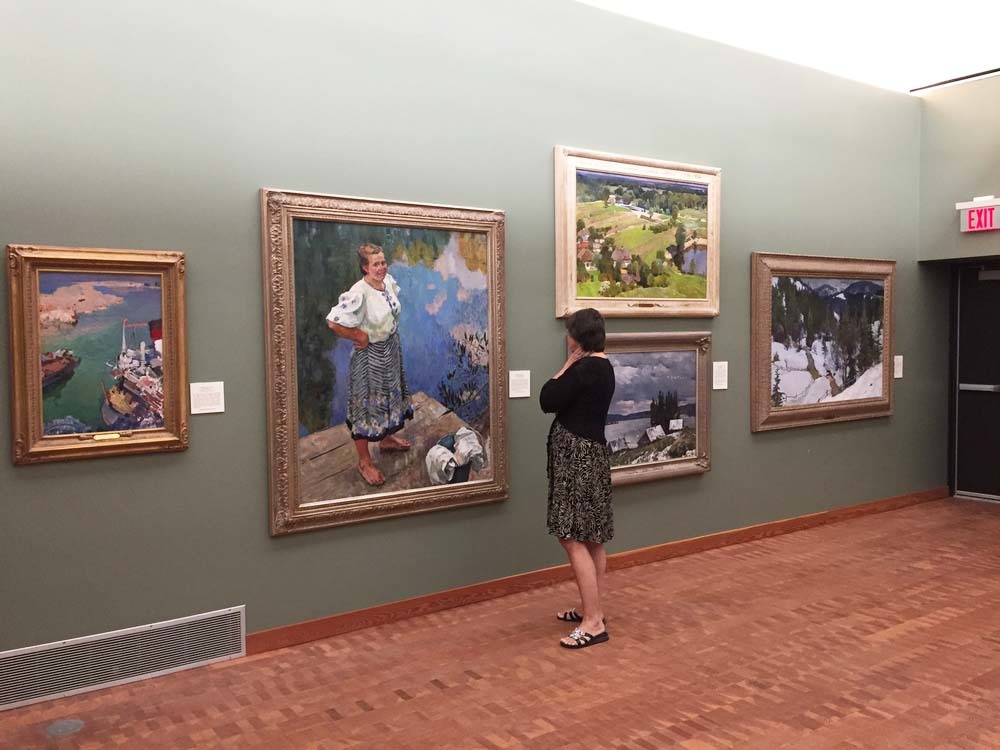 Sioux City: More than 1,000 pieces from Midwestern, national and international artists make up the permanent collection at the Sioux City Art Center. Grant Wood’s Corn Mural is on extended display in a room designed just for the work.

12. Waterloo Center for the Arts 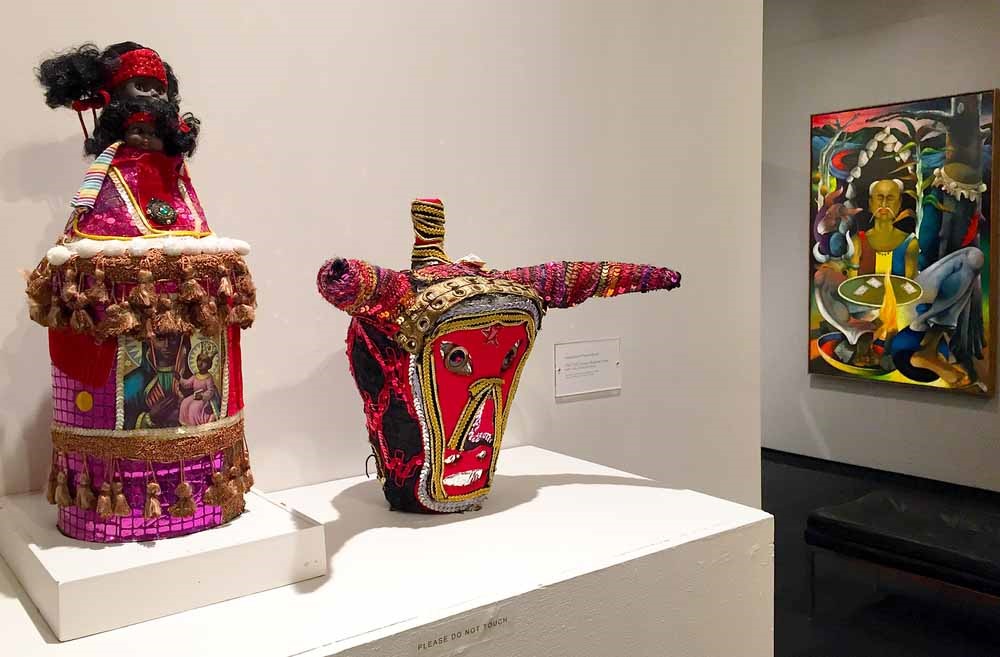 Waterloo: The permanent collection at the Waterloo Center for the Arts has been curated for more than 50 years and includes Midwestern artists like Grant Wood and Marvin Cone, American decorative arts, international folk art and the largest public collection of Haitian art in the United States. 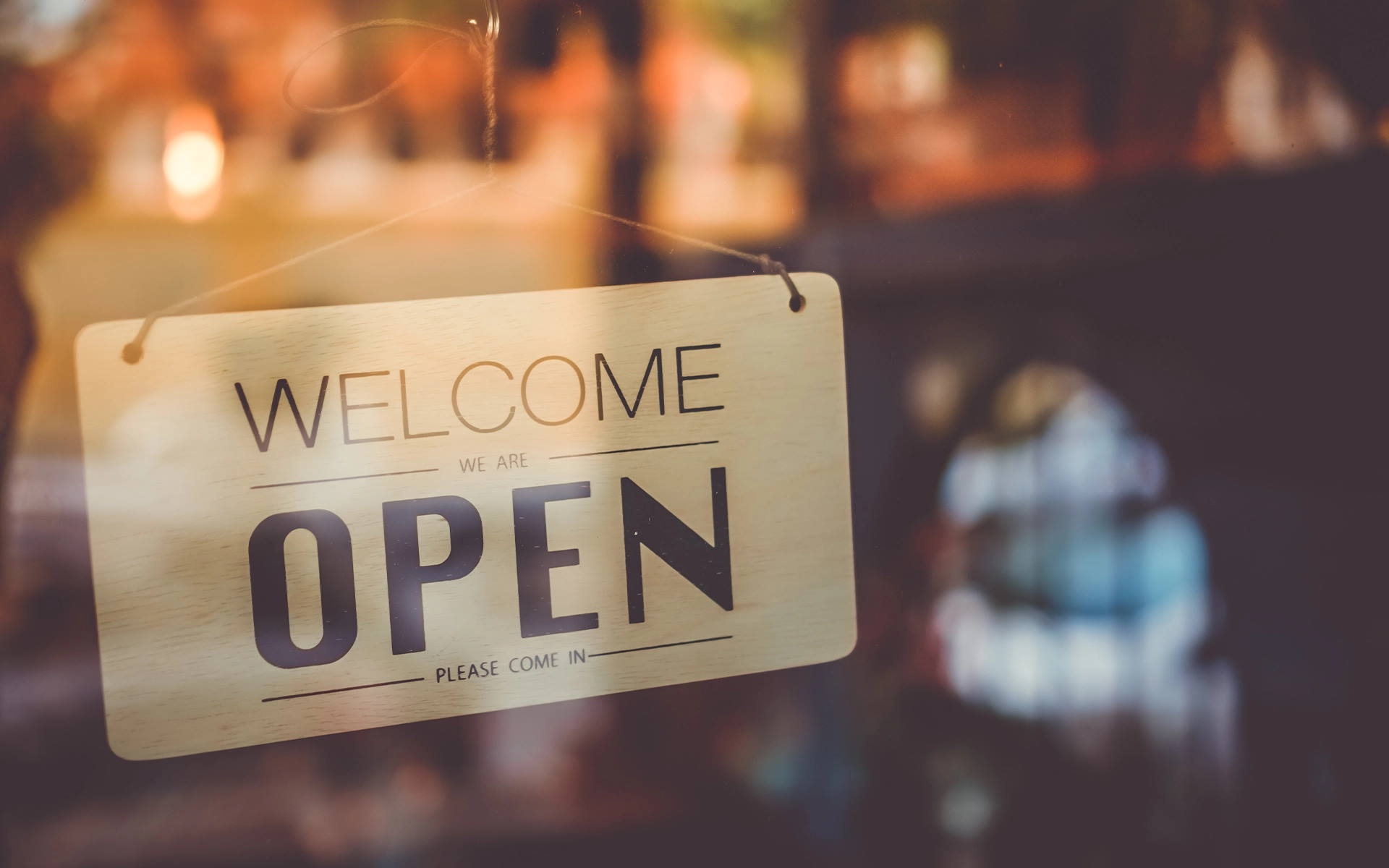 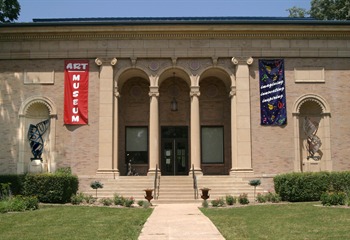